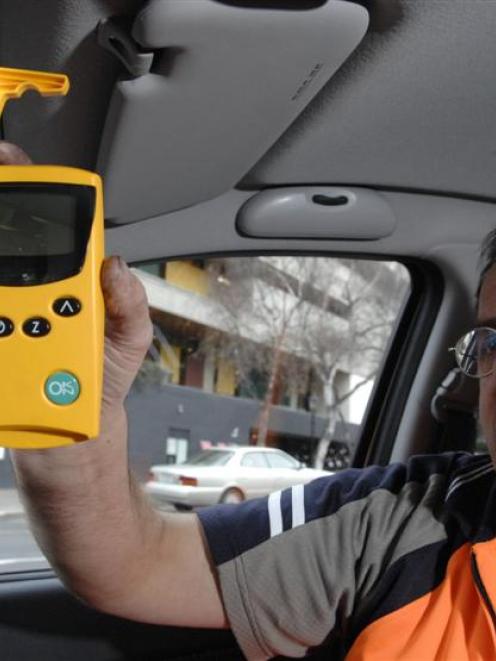 Dunedin City Council meter technician Paul Johnson demonstrates the new SmartPark device in Dunedin. Photo by Linda Robertson.
Parking tickets might be here to stay, but the desperate hunt for coins to feed the meter could soon be obsolete.

Instead of hunting for loose change, motorists could use the SmartPark device - together with a $50 prepaid card - to pay-and-display from the comfort of their vehicle, he said.

The device was launched in Dunedin last month after months of trialling and previous success in Wellington, Tauranga and Hamilton, SmartPark manager Mark Lockery, of Auckland, said.

The device had been developed by Motorola a decade ago for use in European centres and had been imported to New Zealand by his company since 2004, when it was introduced in Wellington, Mr Lockery said.

Customers paid $9.20 each month to SmartPark to hire the device, and purchased $50 prepaid cards from the council to fund their parking.

Mr Thompson said the council was promoting the device because it had the potential to simplify parking for Dunedin motorists.

Businesses could also benefit, as the device simplified accounts and petty-cash claims, he said.

So far, about 160 people - both members of the public and council staff - had signed up to use the devices in Dunedin, Mr Thompson said.

It would not end the need for parking wardens, who would still be required to enforce the new system, he said.

Motorists using the device simply inserted the cards into the unit when parking, selected the parking zone they were in, and hung the device from the vehicle's rear-view mirror so that parking wardens could check it.

A button was pressed to begin charging, and again to stop it when returning to the vehicle, he said.

"And you're certainly reducing the risk of parking fines, which has got to be good."

Some people might be put off by the monthly hire charge, but the cost would be met if even one ticket a month was avoided, Mr Thompson said.

"There's been really good feedback from people who used to have a glove-box full of tickets," he said. 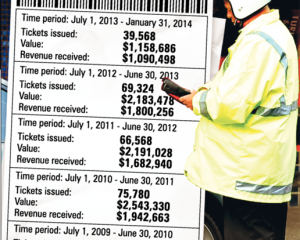 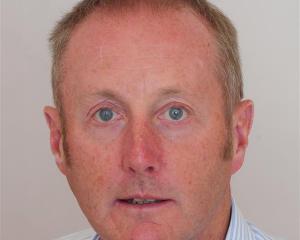 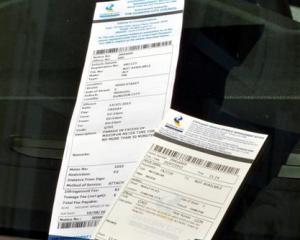 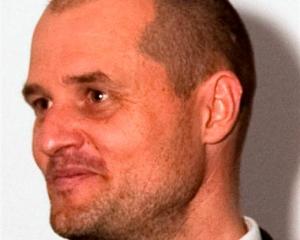 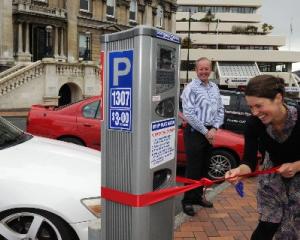 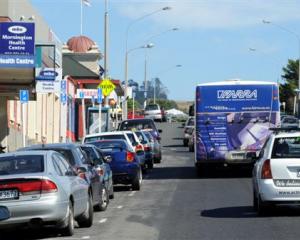 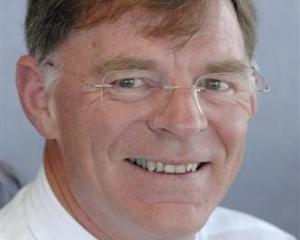 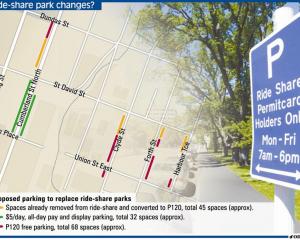 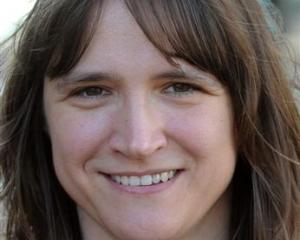 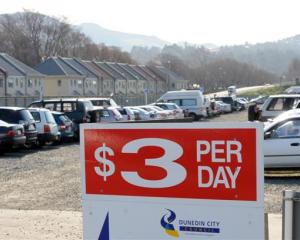 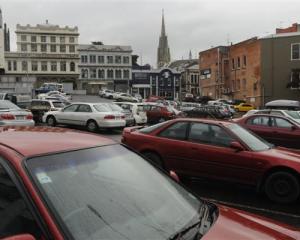