Countdown to be closed for at least today while a scene examination takes place. Photo: Peter McIntosh
Jenny McDowell was just metres away from the horror unfolding at Countdown when a man who had just stabbed a woman stopped and looked at her.

Fearing she might become his next victim the terrified woman kept her eyes diverted.

"There was a brief second where the man who attacked, he briefly looked in my direction, and I thought he was going to come for me next," McDowell told the Herald.

"There was just anger in his eyes. He kind of looked in my direction, but I didn't make direct eye contact with him."

McDowell was in the shampoo and conditioner aisle at Countdown on Dunedin's Cumberland St when she heard screaming just after 2.35pm.

"I looked up and witnessed a man stabbing one of the female staff members," she said

"I just felt fear and panic but I just slowly backed away a little bit."

As the drama continued to unfold staff and members of the public tried to restrain the man using whatever methods they could, including throwing things at him.

"They would've been about three or four people, he almost got loose again. One man had a chair on him with his pressure on it. It all happened so quickly.

Police arrived soon after and took the man, who was treated in hospital for injuries, into custody.

By the time he left the store in handcuffs, four people had been injured - three of whom critical and last night undergoing surgery. The fourth was in moderate condition.

Some of the injured were members of the public who restrained the man and have been praised by police for their actions.

"The credit goes to the members of the public who acted heroically [to try and stop the alleged offender]," said Southern police district commander Superintendent Paul Basham, who described footage of the attack as "traumatic".

"We were very worried about them overnight but they are doing ok."

A Department of Corrections staff member was also one of those injured in yesterday's stabbing incident.

Corrections Southern regional commissioner Ben Clark said their focus was ensuring the staff member, their family and colleagues had all the support they need during this ''stressful and difficult time''.

''We would like to thank the emergency services, police and supermarket staff for the help they provided following the incident."

Meanwhile the son of one of those stabbed told the Otago Daily Times his mother's wounds were "pretty bad" and he spent all of yesterday evening by her bedside.

He said his mother had suffered wounds to her face and arms. 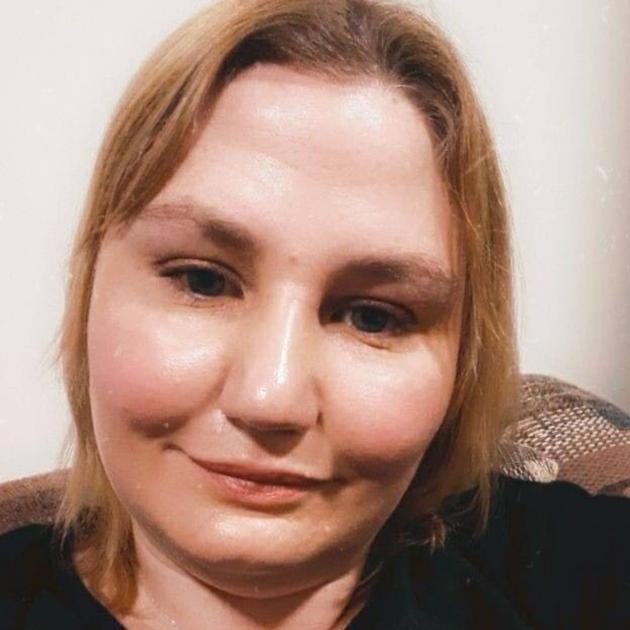 "Those that intervened, some of who became injured themselves, I think have acted selflessly and with great courage to prevent this man from hurting anybody else and indeed I think they did just that," McDowell said.

McDowell was among those who tried to help one of the injured, a man with a wound to his neck that was bleeding heavily and cuts to his thigh and lower back.

"Someone yelled at me 'can you administer first aid?' I froze for a second or two. I had trained in first aid years ago. I thought, 'I have to get something to stop the bleeding'. I had a reusable bag so I emptied that out."

Before she could hold the bag over the wound, a Countdown staff member had taken his jumper off to use instead.

"I just tried to help apply pressure but it was mainly [the worker] he was amazing. I was just helping to hold down the jersey to get the pressure on. The man who was injured [was saying] – 'my wife, is my wife OK?'

"I just tried to reassure him that help was on the way and stayed with him. "

Witnesses tell of 'chaos' in aisles

Other witnesses in the supermarket said there was "chaos" as the attack unfolded.

A couple, who asked not to be named, were shopping in the aisle next to the pharmacy department.

Another woman was also alerted to the incident by the high-pitched yelling.

After the attack staff members congregated outside the supermarket, some visibly shaking.

Arthur Taylor, who had just walked into the supermarket car park when a police car came flashing past him, said a Countdown worker emerged "in a hell of a state".

He sat with him and tried to calm him down.

"He must've witnessed it all. He was sweating, couldn't string many words together at all," said Taylor.

Countdown managing director Spencer Sonn said they were shocked after the attack.

"Our priority right now is our injured team members and caring for our wider team in the wake of this extremely traumatic event. We are deeply upset that customers who tried to help our team members were also injured.

"Our amazing team comes to work to serve Kiwis every day, and our customers visit our stores knowing that they will be safe. We are heartbroken that this wasn't the case today."

The store will remain shut today as the police investigation continues.

Basham said part of the investigation would include looking into the motivation for the attack.

"However, on the face of what we currently know, we believe this was a random attack."

Prime Minister Jacinda Ardern said there was nothing to suggest a domestic terror event.

"Needless to say such an attack is hugely concerning."

Ardern acknowledged courageous efforts by bystanders and said her thoughts were with all those injured.

Basham said the man would be formally charged last night or first thing today and appear in the Dunedin District Court this morning.

He said the man would face at a minimum, wounding with intent to cause grievous bodily harm - but that could change.

"God forbid the status of those victims deteriorates overnight, and then we would be looking at something else. But let's hope that's not the case.