Otago pupils keen to take the reins of power 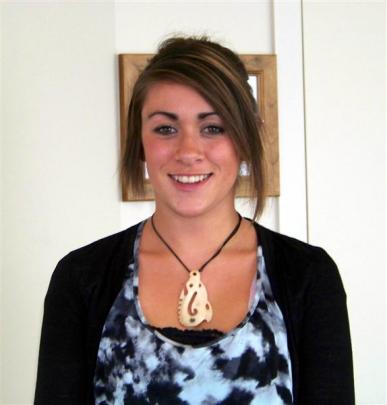 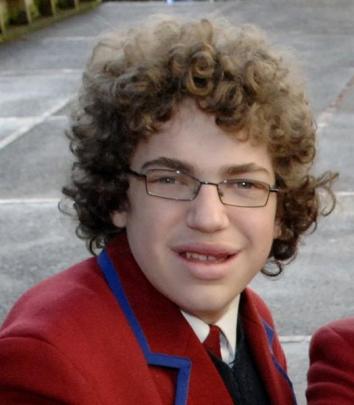 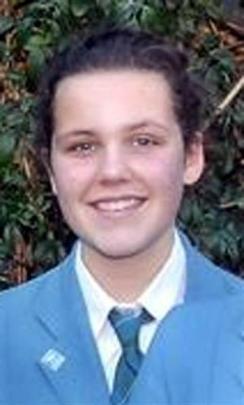 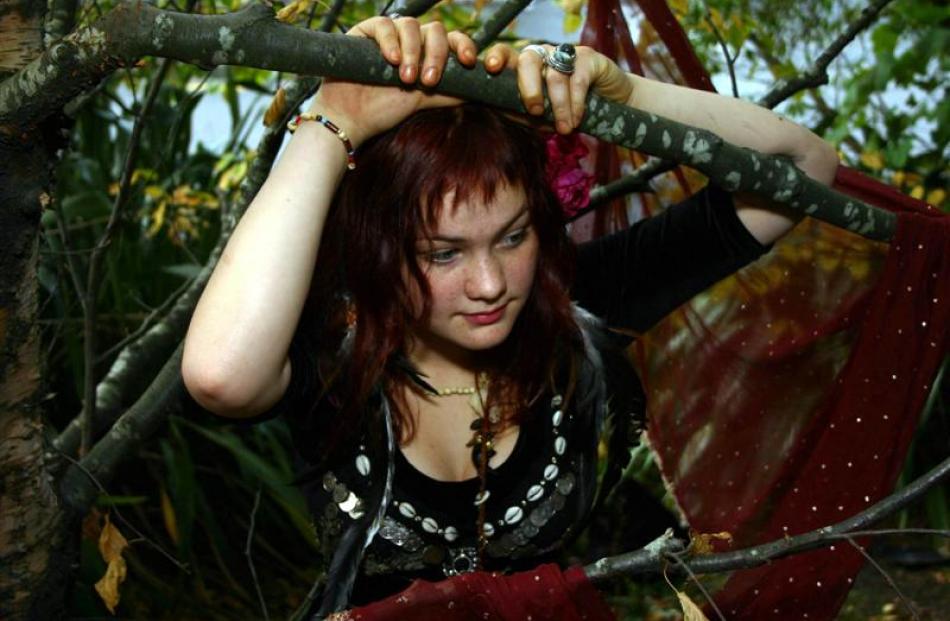 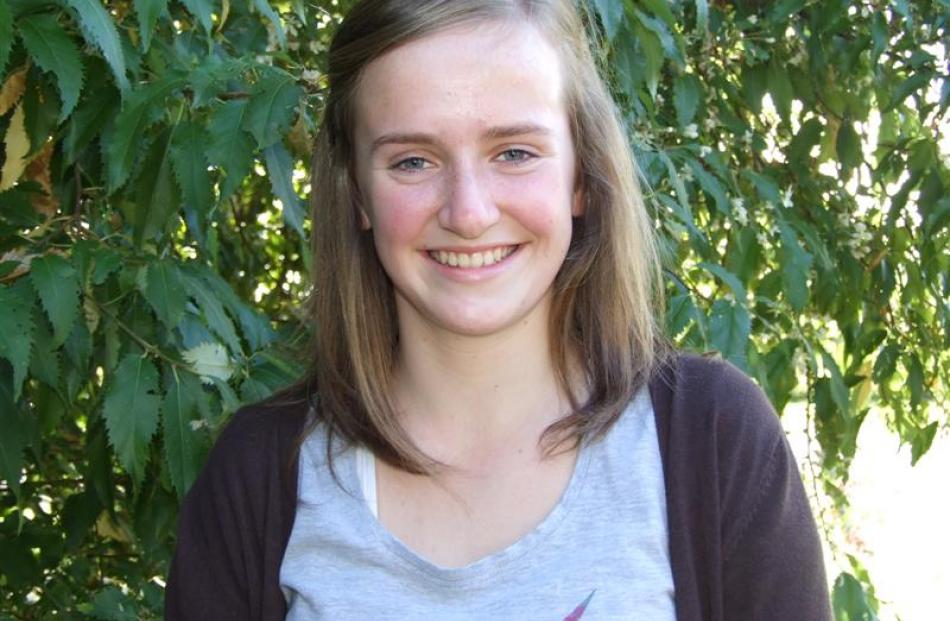 Six Otago secondary school pupils will get a first-hand look at what it is like to wield the power of Parliament when they sit in the seats of Otago's Parliamentary representatives for two days.

Youth Parliament 2010 on July 6 and 7 will provide an opportunity for young New Zealanders to learn about their country's democracy and influence public decision-making.

The parliament, run by the Ministry of Youth Development, has been held every three years since 1994.

To qualify for a trip to Wellington, young people from around New Zealand are chosen by their local electorate or list MP to be a Youth Member of Parliament, or Youth MP.

During Youth Parliament, the young MPs will have the opportunity to debate legislation, sit on select committees and ask parliamentary questions of cabinet ministers.

Their Youth Press Gallery colleagues will report on their activities and make sure they are held accountable to the public.

Youth Parliament 2010 will be run in a way as close as possible to the way Parliament is run - government personnel and procedures will be maintained.

One issue Youth Parliament 2010 will focus on is creating an age of majority Bill.

The Youth Development Ministry is in the process of developing the Bill, aimed at creating a single age of majority, to be used as the lawful age for various activities, such as drinking, driving and voting.

Topics will range from how the Government can help young people use alcohol safely, to what should be done to create a smoke-free generation of young Kiwis by 2020.

The select committees will also debate the issue of factory farming versus free-range farming.

Talia Ellison was selected following a speech competition at the Kings and Queens Performing Arts Centre in South Dunedin.

Secondary schools in the Dunedin South electorate were invited to select a candidate and candidates explained why they would be the best choice for the electorate.

Talia is of Kai Tahu, Ngati Toa and Te Ati Awa iwi descent, and her passions stood out as she addressed issues of concern to her - particularly about young people and education.

She has a keen awareness of social justice issues and a willingness to get involved.

Talia said if she had time to talk about just one thing at Youth Parliament, it would be young people and education.

"There needs to be good alternatives for young people who don't fit into mainstream schooling.

"Everyone deserves the chance to get the skills they need to contribute to society in meaningful ways and get a decent job."

Talia was excited about going to Wellington to see how Parliament worked, and was looking forward to the chance to represent the young people of Dunedin South electorate.

Ms Curran said Talia would retain her position as youth MP for six months, and be her "eyes and ears" in the Dunedin South electorate, keeping her in touch with issues affecting young people.

"I believe Talia will make a powerful contribution to the 2010 youth parliament and she is a strong role model for young people in Dunedin South," she said.

Katya Curran was selected for the 2010 Youth Parliament after writing an essay and being interviewed by St Hilda's Collegiate School principal Melissa Bell and National Party List MP Michael Woodhouse.

Katya, who is not related to Clare Curran, said she was keen to debate many issues while in Youth Parliament, but wanted to focus on education and the environment.

Mark Currie was also excited with his selection.

"It will be inspiring to see what it feels like to shape the country a little.

"If I had to choose one topic to nail out, it would be race-based quota systems in tertiary institutions.

"I think we're past the point where we need something like that to give equality - I don't think we need them any more."

Lisa Nyman said she had no family history in politics, but hoped she could begin one.

"Hopefully, I'll be the first.

"I'm considering a career in politics - particularly in environmental activism."

Emily Bowden will have one of the biggest seats to fill when she takes Bill English's seat next to the Prime Minister's, but she is not feeling the pressure of responsibility.

"I get to represent our area, and have us heard ... and I thought it might be fun," she said.