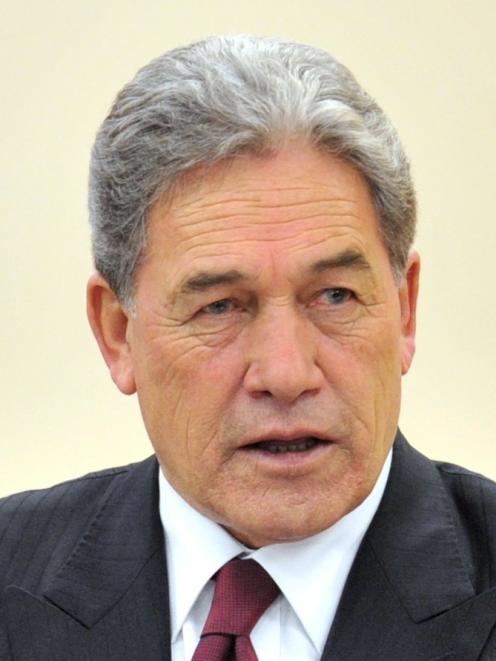 Winston Peters
New Zealand First's four cabinet ministers will occupy some key portfolios when the announcement is made later today.

Prime minister-elect Jacinda Ardern will announce the full allocation of portfolios but she yesterday announced what responsibilities NZ First ministers would be given.

Labour would provide the finance minister but the likely minister, Grant Robertson, will have associate ministers from both NZ First and the Greens.

Having an under-secretary for foreign affairs and regional economic development implies Mr Peters will also take on the latter role.

No mention was made of a minister responsible for Pike River, indicating although there is a commitment to re-entry of the mine, the minister will come from the ranks of Labour.

The Green Party has already announced its ministers who will sit outside cabinet.

As part of its agreement, the Greens will get significantly more funding for the Department of Conservation.

A rent-to-own scheme, or similar progressive ownership models, will be developed as part of Labour's Kiwibuild programme.