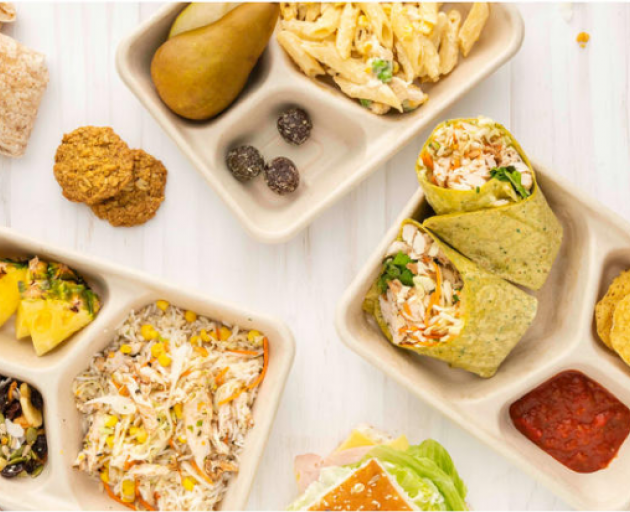 The Education Ministry expects another 200 schools will be part of Ka Ora, Ka Ako by year's end. Photo: LDR / Supplied
Twenty-nine schools which were offered the government's funded lunch in schools programme turned down the free food.

The Education Ministry said Ka Ora, Ka Ako is offered to schools and kura that fall within the highest 25 percent of socio-economic disadvantage nationally and where students face the greatest barriers that can affect access to education, wellbeing and achievement.

Spokesperson Katrina Casey said schools and kura who chose not to take part did so for their own reasons and the Ministry doesn't require an explanation.

"However, we're aware that some wanted to continue with food programmes they already ran," Casey said.

By the end of this year the Ministry of Education expects the number of schools offering lunches to rise to 963 schools.

One of the schools which turned down the programme was Wharenui School in Christchurch.

Board chair David Woods said the school has its own programme, Green Lunches, in place which provides a free lunch for any child who needs one.

He said the staff are well placed to recognise the need and act when required. The school's PTA helps with the costs of the meals.

"We also provide breakfasts, not just for those that are in need, but for any child that would like one.

"We understand that, should our position change, we can approach the Ministry and we review this on a monthly basis at board level, based on feedback from our staff."

The principal of another kura, which asked not to be named, said they had turned down the offer because they felt their whānau didn't need it and others were more in need.

The principal said the staff know their community intimately.

"We have food here for those that need it, and we are pretty alert if someone is having trouble. We always have fruit and milk and are looking to extend the amount of milk we get in. But we do have to fund that ourselves."

The Ministry of Education is undertaking a review of the programme, which was expected to be finalised at the end of April. The Ministry said the review will be publicly released once the findings have been considered.