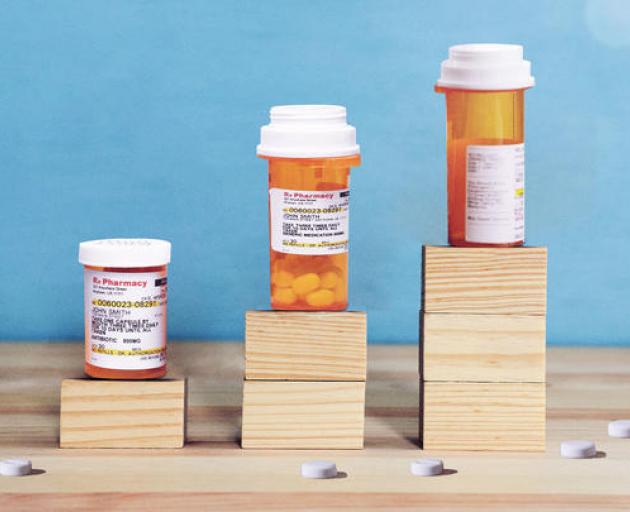 After extensive pressure on drug-buying agency Pharmac, and a major review of its operations, Budget 2022 has provided a big cash injection.

Pharmac's medicines budget has received its biggest boost in history with $191 million allocated over two years to make more medicines and other health treatments available.

Health Minister Andrew Little said some of the new money would be for new medicines and some for existing medicines Pharmac would like to fund for wider use.

"Pharmac has assured me it will use this funding to secure as many medicines on its list as it can, with a focus on better cancer treatments, to ensure as many New Zealanders as possible benefit from this biggest-ever increase to medicines funding," Little said.

He said Pharmac released its Options for Investment List last year, aiming to be more transparent about the medicines that it would like to fund when funding was available.

The increase in the combined pharmaceutical budget amounted to $71 million this year and $120 million next year.

The Budget announcement followed concerns about New Zealanders missing out on many potentially life-saving drugs for cancer and other illnesses.

The Cancer Control Agency last month identified numerous cancer drugs which were funded in Australia but not New Zealand.

And this week, a group of patients and supporters travelled to Wellington for the Budget announcement, hoping to get some good news about Pharmac funding.

Among those visiting was 2-year old Zoey Butcher, who has a rare spinal illness.

Pharmac's total funding will be $1.2 billion, which the Minister said was 43 per cent up since 2017.