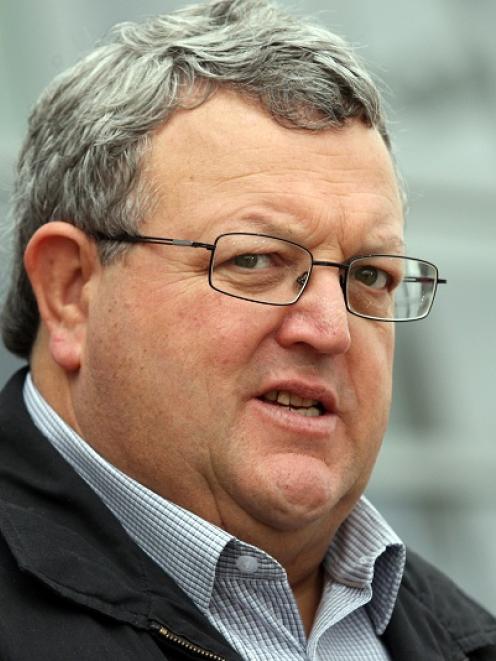 Gerry Brownlee
Homeowners who had no insurance when the February 22 earthquake damaged their Christchurch homes have been given a half-price buyout offer from the Government.

He also said offers have been made to owners of vacant and commercial/industrial land within the flat land residential red zone.

It affects 50 properties that were occupied at the time of last February's quake but which are uninsured, 65 parcels of vacant land, 22 insured commercial/industrial buildings and six insured houses on leasehold land.

"We have decided to assist the owners of these properties by giving them the option to sell their land to the Crown at half the most recent rateable value," Mr Brownlee says.

"The ongoing value of the land is significantly reduced due to earthquake damage.

"In order to aid recovery and support the objectives of the residential red zone process, it has been decided to also make an offer to the owners of these properties."

Mr Brownlee confirmed that owners of uninsured houses are in the same situation as owners of vacant land, and will receive the same offer of 50 per cent of the rateable value of their land.

"If owners decide to take this offer, the land and any buildings on it will become property of the Crown from the settlement date," the minister said.

"What the owner chooses to do with any buildings on the land up until that day is entirely up to them."

Similar properties in the Port Hills will be addressed at a later date, he said.

Owners of vacant land will be required to settle within six weeks of accepting the Crown offer or April 30, 2013 (or June 30, 2013 if the property is located in Southshore), whichever occurs first.

The final settlement date for all other categories of properties will be April 30, 2013 for most areas, with the Southshore red zone being June 30, 2013.