The Government's decision to replace the Environment Canterbury (ECan) council with commissioners in an attempt to sort out water management problems has been described by opposition MPs as an outrage to democracy and the equivalent of a bloodless coup.

The Government is this week rushing through legislation which includes suspending this year's elections for ECan and giving the commissioners -- up to six more of whom are yet to be appointed - wide-reaching powers to achieve their purpose.

The decision follows recommendations in a government-initiated report released this year which was scathing of ECan's performance in administering water management responsibilities and resource consent processes.

"It is also a two-fingered salute to Canterbury voters. They will have to keep paying rates to an organisation over which they have no influence," Mr Burns said.

Labour leader Phil Goff said it was appalling that legislation was being rushed through Parliament without anyone in Canterbury getting a chance to comment on it.

Any changes to water management in Canterbury needed to involve making it more difficult for dairy corporations to get consents, as their activities were causing the most water pollution, Dr Norman said.

ECan chairman Alec Neill said the councillors were elected democratically by the people of Canterbury and it was disappointing they were being removed by the Government.

But he said the ministers had taken a hard look at the situation and consulted widely with stakeholders before reaching the decision. Ecan would work constructively with the commissioners to ensure a smooth transition, Mr Neill said.

He said the complexity surrounding water management in Canterbury shouldn't be underestimated and removing the council wouldn't alter the challenges presented by the many competing interests for water.

Dr Smith said thousands of consents were being processed by ECan in an ad hoc way without proper framework, and commissioners needed the extra powers to fast-track the implementation of an effective water plan.

He said 10 local authorities in the wider Canterbury region had strained relationships with ECan and all had supported bringing commissioners in.

Mr Neill said he believed if extra powers the commissioners were in line to get had been available to councillors, then problems could have been solved more easily at a local level.

Mr Hide told reporters the decision to replace councillors and suspend elections was the toughest he had had to make since being given the local government portfolio after the 2008 election. 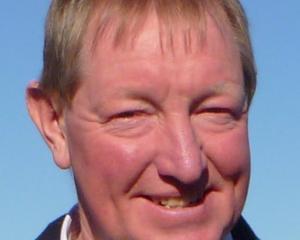 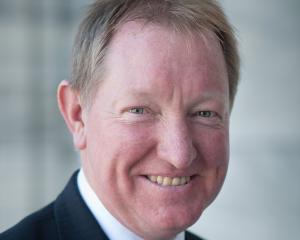 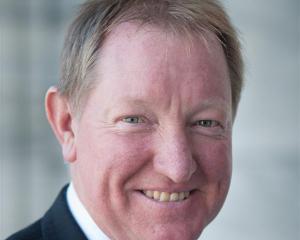 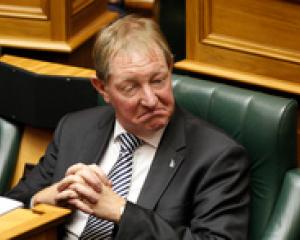 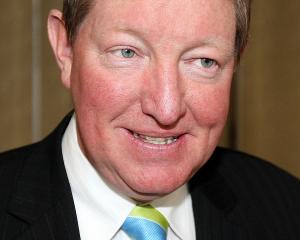