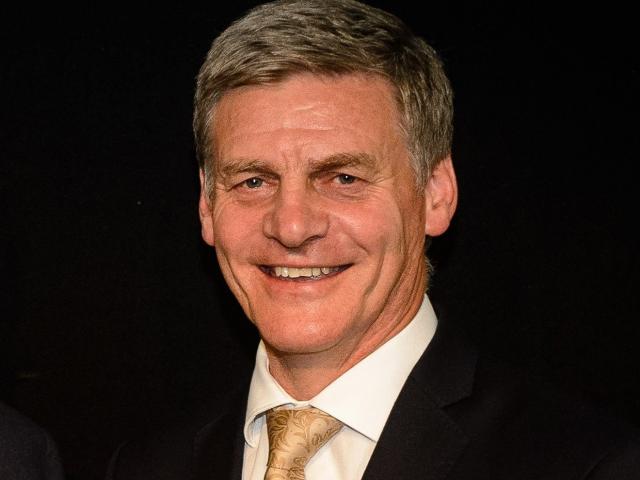 Bill English.
The spending promises are flowing freely as the 2017 election campaign hots up.

The Taxpayers Union reported yesterday National had more than doubled its new election spending in the space of just one week.

National had increased its promised spending from $2.5billion to $6.8billion since last Monday, the equivalent to $3920 per household, according to the ''Bribe-O-Meter''.

The cost worked out at about $1billion a year over the estimated 10-year timeframe.

That was accompanied by $290million in agreed-in-principle Treaty of Waitangi settlements; $285million in cheaper doctor visits for children; and $459million over three years towards the building of a new hospital in Dunedin.

The Maori Party's manifesto had been updated but the lack of transparency meant the promises were nearly impossible to cost, Mr Mckenna said.

From the policies the union had been able to estimate, the Maori Party's policies would cost $12.2billion over the next parliamentary term - equivalent to $7060 per household.

''Maori Party policies are predominantly a list of giveaways and subsides, neither of which come cheap.''

There had been some criticism of the Labour Party not being substantially different in policy under Jacinda Ardern compared with her predecessor Andrew Little.

The Bribe-O-Meter appeared to validate that view.

Since Ms Ardern took over, there had been very little new policy aside from water taxes and a commuter rail service between Auckland, Hamilton and Tauranga.

Total Labour Party spending was now at $19.4billion, he said.