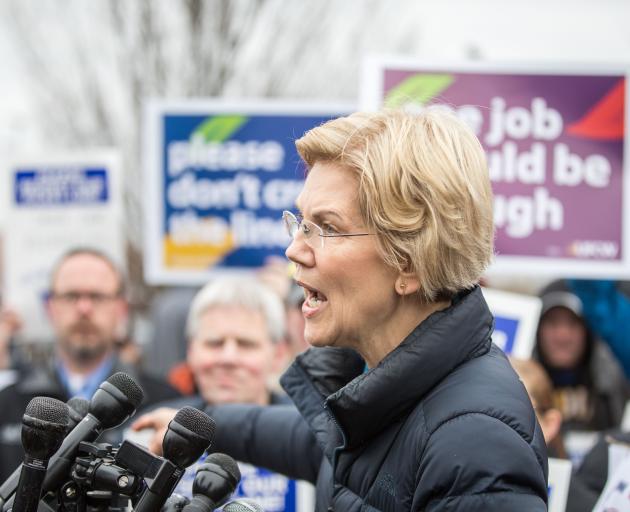 "The severity of this misconduct demands that elected officials in both parties set aside political considerations and do their constitutional duty," Warren said on Twitter. "That means the House should initiate impeachment proceedings against the President of the United States."

Warren is the first of the major contenders for the Democratic presidential nomination to call for impeachment, a day after the release of Mueller's report on Russian meddling in the 2016 election. 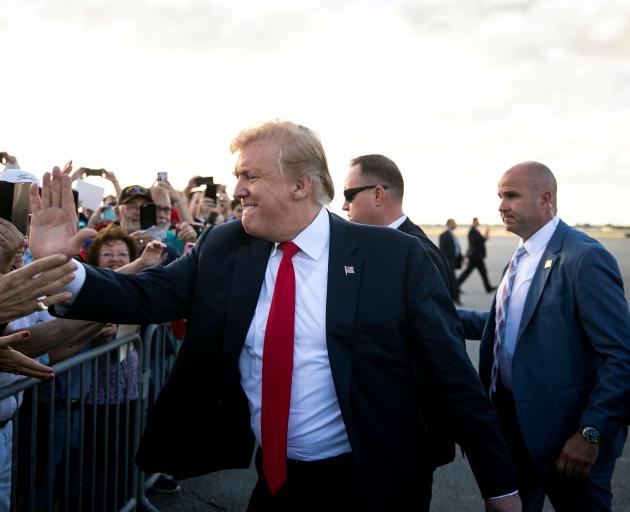 President Trump greeting supporters on the tarmac at Palm Beach International Airport, as he arrives to spend Easter weekend at his Mar-a-Lago club, in West Palm Beach, Florida. Photo: Reuters
Mueller did not establish that the Trump campaign coordinated with Russians but did find “multiple acts by the President that were capable of exerting undue influence over law enforcement investigations.”

While Mueller ultimately decided not to charge Trump with a crime such as obstruction of justice, he also said that the investigation did not exonerate the president.

Warren, a Senator from Massachusetts, said that "to ignore a President’s repeated efforts to obstruct an investigation into his own disloyal behavior would inflict great and lasting damage on this country."

Other Democratic leaders have played down talk of impeachment of Trump just 18 months before the 2020 presidential election.

Trump's lawyers said in a statement that the "results of the investigation are a total victory for the President" and that "it is clear there was no criminal wrongdoing."