Multiple lines of evidence show that Gwynne Dyer ('Armageddon Summer' is just the beginning, 3/8/18) is dead wrong about the cataclysms he claims from our continued use of hydrocarbon fuels.

First, the very title tells us that what he calls 'Armageddon' is the beginning—therefore it cannot be Armageddon, which means the end.

Second, there is robust scientific evidence, easily found in a few hours of research, that, first, there's nothing in the observational record so far of a significant human influence on climate and, second, debunks the idea that our puny emissions of carbon dioxide (CO<sub>2</sub>) have a significant effect on temperature.

Third, it's supposed to be only through warming that we change the climate, so any catastrophe not caused by warming cannot be laid at our door.

That excludes wildfires (usually started by accident, lightning or arson), heatwaves (caused by static weather systems that allow heat to build up in a region) and torrential downpours (which occur in all seasons and are independent of warming).

We can exclude Biblical floods (which occurred quite early) and ordinary floods (the IPCC says it's too hard to make humanity responsible). Also the 'mounting misery of the next 20 years' and the 'highway to Hell'—whatever they are.

Dyer overlooks sea level rise, but science knows of no mechanism whereby our airborne emissions of CO<sub>2</sub> can significantly heat the ocean—certainly not enough to cause expansion: it's impossible. Anyway, since there's been virtually no warming in the last 20 years, warming hasn't been a factor in recent sea level rise.

It's hard to accept Dr Denis Bushnell's desperate speculation about the development of anoxic oceans, or Canfield events (actually, Dyer admits it's not likely). Apparently Dr Bushnell says there will be considerable "feedbacks" of warming, including "melting permafrost, warming oceans, huge releases of methane and carbon dioxide" (though only releases of methane and CO2 are feedbacks—melting and warming are caused directly by warming—but we'll leave that).

So Bushnell predicted warming of 6°C–12°C by 2100, more than forecast by the IPCC or most climate scientists. But temperatures have been that high or higher for about 500 million of the last 600 million years. So we need not fear those temperatures, we just deal with them.

After engaging in some of the most egregious scare-mongering, Dyer admits: "there hasn't been a Canfield event in the past 200 million years." But research shows that for fully half that time, the temperature was around 8°C higher than today, when he's predicting 6°C–12°C. So temperature alone doesn't cause Canfield oceans; he just wants us to think the picture is simple.

Gwynne Dyer thinks it's appropriate to frighten us, that we're heading for "a mass die-back" and mass starvation is "imaginable". He justifies this as a high-stakes game and he's just letting us know what the stakes are.

This is deception. He fabricates a wild and diverting tale with no truth in it. 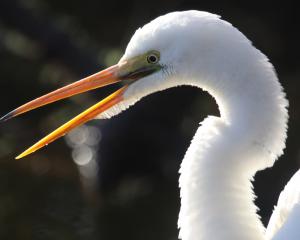 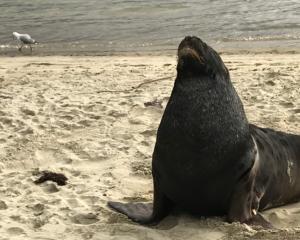 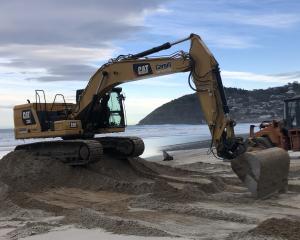 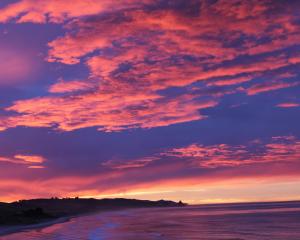 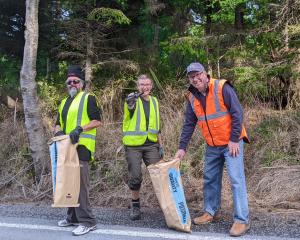 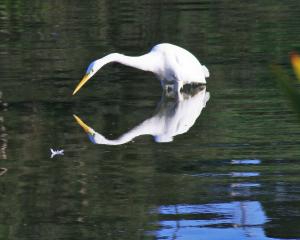 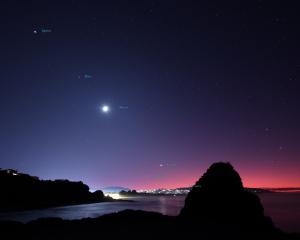 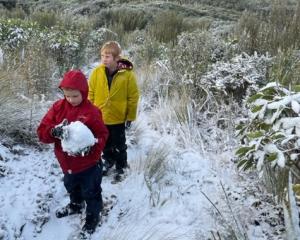 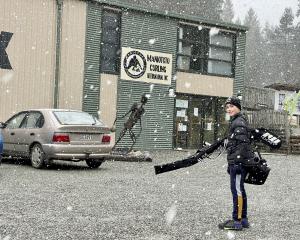 It’s a stunning day in Naseby! 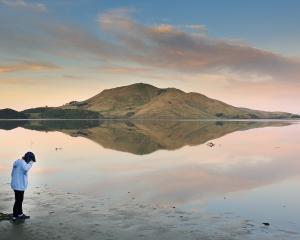 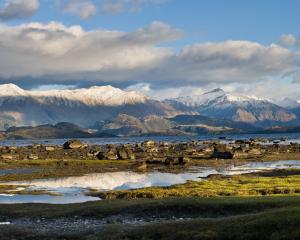 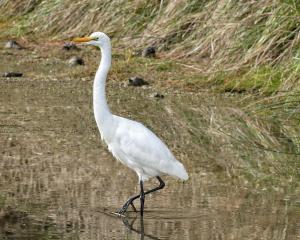