Ardern victory helps Labour but much hard work ahead 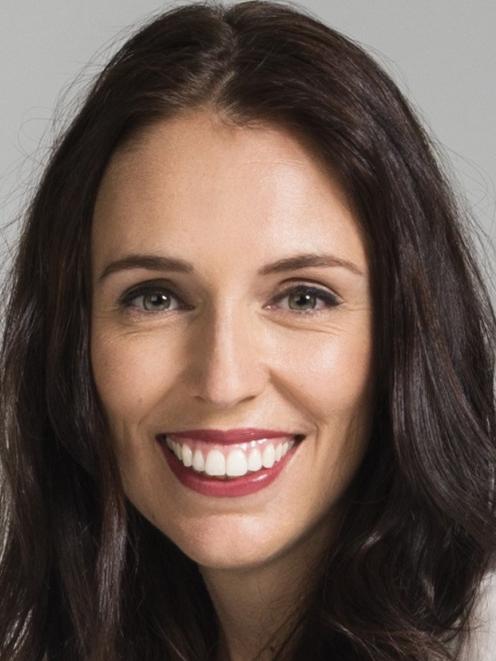 When Clark, at 31, won Labour's Mt Albert nomination for the 1981 election, she had to finesse opposition from conservatives and anti-feminists in high places.

Ms Ardern (like Grant Robertson) was nurtured with a stint in Miss Clark's office. She got offshore experience in London in Sir William Sargent's Better Regulation Executive that hunted down for Tony Blair obstructive or historically anachronistic regulation. In 2008 she was president of the International Union of Socialist Youth.

Inside the Ardern public persona who lights up screens as a presentable presenter, young, long-haired, fresh and engaging, is a whisky-drinking, smart, tough woman, with a strong moral foundation for her left-liberalism adapted from a Mormon upbringing. (Miss Clark came from Presbyterianism.)

Ms Ardern has the inner strength to go to the top - when, or if, at some future point she wants it 25/8.

Getting an electorate seat, which she couldn't do against Nikki Kaye in gentrified Auckland Central, firms her base a bit - though, first, she has to hold gentrifying Mt Albert in September. A 30% turnout and no National opponent means her 77% on Saturday doesn't tell us much.

But 77% does attest to Labour's more sophisticated use of big-data-based voter targeting and a big supporter base. That modernisation and its future-of-work-oriented thinking contrasts starkly with British Labour's romanticising of a lost past, which last Thursday cost it, in a 6.7% swing to the Conservatives, a seat it had held since 1935.

Ms Ardern now has a base to build from as she bids for gentrifiers' electorate votes in September. She needs it: Green star Julie Anne Genter is standing again.

The 77% also tells us that Labour voters did come out and some orphaned National voters appear to have joined them, National having been frightened off by its Mt Roskill crash in December (two days after which John Key said he was off).

National sought to mask its Mt Albert absence by greening a bit.

Similarly, a group of august United States conservatives, among them former Secretaries of State George Shultz and James Baker (also a Treasury Secretary), neither natural greenies, have made a case similar to the Greens' 2014 policy: a tax on carbon distributed to all citizens by way of a ``dividend'', so revenue-neutral. The Greens would have cut income taxes.

Labour might be able to go there if in government with the Greens post-September.

National shows no sign yet that it can. Steven Joyce's focus last week was on straight income tax cuts. Actually, such ``cuts'' would probably not be cuts because income tax takes have been rising as taxpayers' incomes have climbed through thresholds, so National has in fact been raising income taxes.

Even Labour acknowledges the need to act on this ``bracket creep''.

But other green issues were bigger with National last week.

Nick Smith announced with Mr English a plan to make 90% of waterways swimmable by 2040 (eight parliamentary terms away, so farmers can breathe easy a while yet). But a swimmer in those waterways still seemed to have a 5% chance of getting campylobacter, which Dr Smith denied, saying critics were using ``junk science'' and the actual risk would be under 0.1%.

Ms Barry last year announced a plan to eliminate predators by 2050 (11 parliamentary terms away) and Mr Key declared a marine sanctuary for the Kermadec trench though it is on hold because iwi weren't correctly consulted.

Dr Smith also announced at the forum a ``behavioural change campaign'' on litter. Next day he promised standardised rules for 1080 anti-predator poison use.

So is National going green? Not by Green or Labour standards. Not enough for some Bluegreens (who, though, have yet to produce their promised pre-election ``strategy''). But National is much more green-blue than in 2008.

That recognises growing public awareness and concern, especially among younger cohorts. It recognises the national reputational risk, cropping up now in officials' reports, of being caught out dirty and brown. The research road map uses the words ``urgent'' or ``urgently'' six times.

It is also good politics, feinting towards Labour-Green territory to limit potential defections without alienating businesses and farmers with serious early costs.

Expect more such constrained pushes on various topics in the next six months.

So, while Ms Ardern kept Labour afloat on Saturday, Labour has some hard rowing ahead.

Colin James is a leading social and political commentator. colinjames@synapsis.co.nz

This is new blood The old watch is time limited