Chance to eradicate polio once and for all

There is a looming danger the world could fall victim to its own success in almost eradicating polio, United Nations Secretary-general Ban Ki-moon writes.

As the World Health Assembly convenes in Geneva this week, one item on the agenda will be how to deliver on an epic promise made a quarter of a century ago: to liberate humankind from one of the most deadly and debilitating diseases.

The war on polio has been as ambitious an undertaking as the successful campaign to eradicate another great public health menace, smallpox.

Polio, a highly preventable disease, today survives in only three countries: Afghanistan, Nigeria and Pakistan. But there is a looming danger.

The world is now populated by a generation that for the most part has never been exposed to polio.

Additionally, many in this generation have been inadequately vaccinated.

When the virus strikes under those conditions, the impact can be devastating.

We saw that in the Republic of Congo and elsewhere in Africa in 2010, when an outbreak killed half of all who contracted the virus.

This year, fewer than 100 people were left paralysed by polio, almost all of them in the three countries where polio remains entrenched.

UN epidemiologists warn, however, that a renewed outbreak could cripple as many as one million people within the decade, many of them children.

What's frustrating is that we know how to address this threat.

My wife and I have personally immunised toddlers in Asia and Africa, joining tens of millions of government workers, Rotarians, volunteers, political and religious leaders who have worked for decades to ensure every child is protected.

Most recently, we visited India, which just two years ago was home to half of all the world's children with polio.

Now, thanks to a concerted drive, we were able to celebrate India's first polio-free year in history.

Similar efforts are under way in the three remaining polio-endemic countries.

Polio eradication depends heavily on government resources, but that in itself is not enough.

The UN, with its partner Rotary International, is driving the campaign.

The Global Polio Eradication Initiative has half of the $2 billion it needs to procure vaccines and deploy staff.

Investing the rest of the money now would save the world an estimated $40 billion to $50 billion treating outbreaks of the disease. 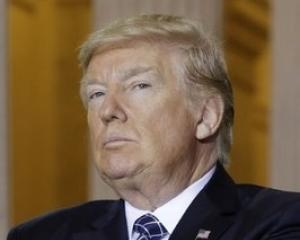 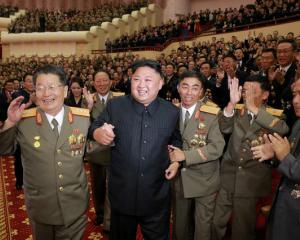 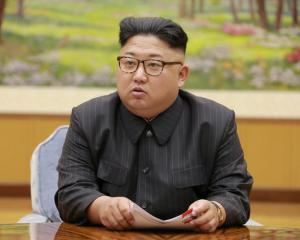 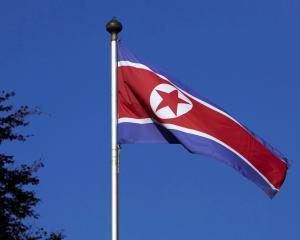 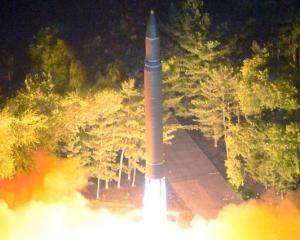 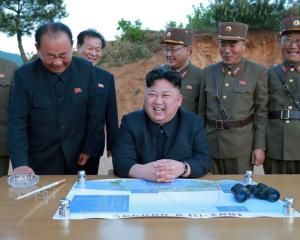 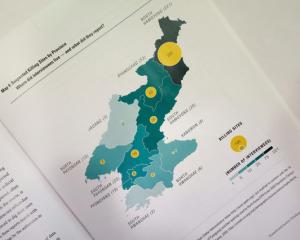