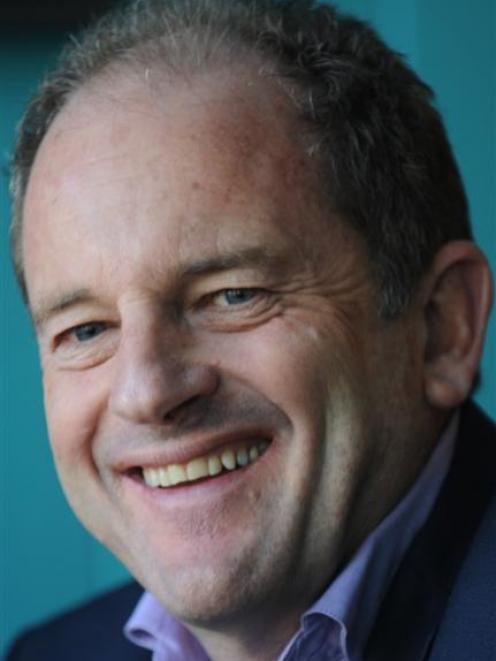 David Shearer.
Next Monday is the Queen's official birthday here: a time to mark her 60 years on the job. On Friday, a gathering near Upper Hutt will mark the 40th anniversary of the birth of the world's first national green party - one measure of the many deep changes in the Queen's Commonwealth.

The Values party formed in May 1972, two months after the world's first green political party, the United Tasmania Group.

Both arose out of anti-electricity generation campaigns, the Tasmanians having tried to stop the flooding of Lake Pedder and Values following the successful, very broad-based 1970 campaign to "save Lake Manapouri" from prostitution to an aluminium smelter.

It was then subjected to an attempted Marxist takeover and biodegraded to 0.1% in 1987 before re-forming as the Green Party in 1990, when it won 6.8% as Labour crashed out again.

Thus a pattern was set in which the Greens have done best in Labour's bad years, as they did again last year.

(In 1993 and 1996 when Labour was in deep doldrums, the Greens were submerged in the left-of-Labour Alliance.) If the pattern holds, the Green vote will in 2014 slip off its 2011 11.1% high. Some percentage points of that were voters who voted for Labour electorate candidates and who are thus on "loan" to the Greens.

The issue for the Greens at their conference this weekend is how to convert that short-term loan into long-term capital. In behind that is a bigger question: how to be a full-on coalition partner with Labour.

The Greens' public image this year has been less one of co-operation with Labour than of competition, a competition in which the Green Party has looked the winner.

That is for three reasons.

One is that David Shearer has taken - still is taking - time to find his political feet as Labour's leader.

At a post-Budget stand-up on Thursday he lacked leader-like fluency, deferring readily - and necessarily - to finance shadow minister David Parker who had his lines off pat.

This factor should diminish over time as Mr Shearer settles - though don't expect him to become the sort of glib performance artist John Key has become. Mr Shearer is too earnest and too aware of complexity.

But, if he can get round to meet enough people, his transparent decency should become a plus. 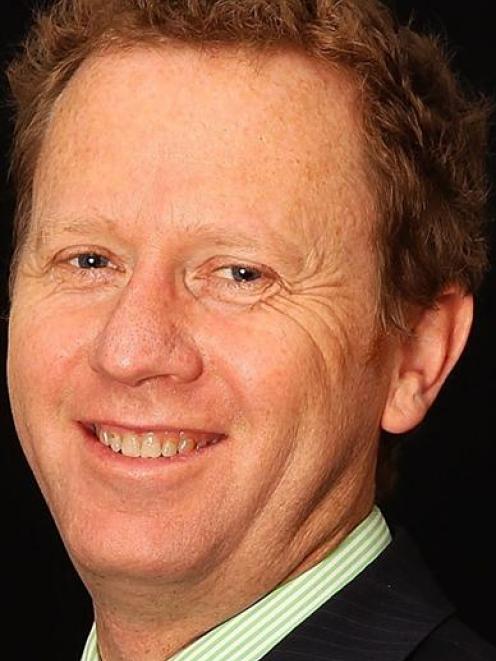 Russel Norman.
Russel Norman, by contrast, is now polished and fluent and delivers his certainties with wit and thrust. A number of other Green MPs have developed cogency and competence.

They sound much less woolly than Greens once did.

As a consequence, too often for Labour's comfort, Greens have led the opposition case, not least on asset sell-downs and on the (so-far) non-fiscal-neutrality of the 2010 tax switch.

That Green coming-of-age in political cut-and-thrust is the second factor.

The third is freshness. Greens may have been around in one party-political form or another for 40 years but Labour has been around just short of 100. Labour does have some bright young talent and Mr Shearer, though a baby-boomer, is open-minded enough to give them space to redevelop policy. But the Greens, though mostly long-ish in the tooth in human chronology, are teenage-ish in political chronology.

At a time when the old certainties of social democracy and market liberalism are in question, the Greens can enticingly suggest they offer genuine alternatives, not fine-tuning of a system under strain.

These days, to invert Kermit the Frog's lament on the Muppet Show, "it's now so easy being green".

There is a fourth factor, allied to the third: the Greens don't have to win the centre. They can look more oppositionist than Labour because they can occupy (to coin a word) a spot nearer the periphery. This frustrates Labour, which must win votes from National to win the Treasury benches and must sound reasonable while competing with Greens for airspace.

This frustration and the Greens' uppitiness complicate the formation of a "coalition-government-in-waiting" of the sort Labour and the Alliance made in 1998-99. As does the Greens' awareness that their support all but evaporated while they were in the Alliance and that they have seen up close the awful fate of every small party that has gone into government since 1996.

For its part Labour doesn't want to risk being labelled as beholden to the Greens because that could cost centrist votes. It needs the Greens' poll numbers to drop. So it competes with the Greens as much as vice-versa.

But any Labour-led government without the Greens would be a rickety affair. Labour knows - and, deep down, Greens know, too - that for a durable government they have to work out how to work together and stick together.

They do talk and there is co-operation in places at grass roots. But don't expect an outburst of comradely love for Labour this weekend. After all, Kermit's lament changed tone at the end, noting that "spring is green" and: "Green is what I want to be."