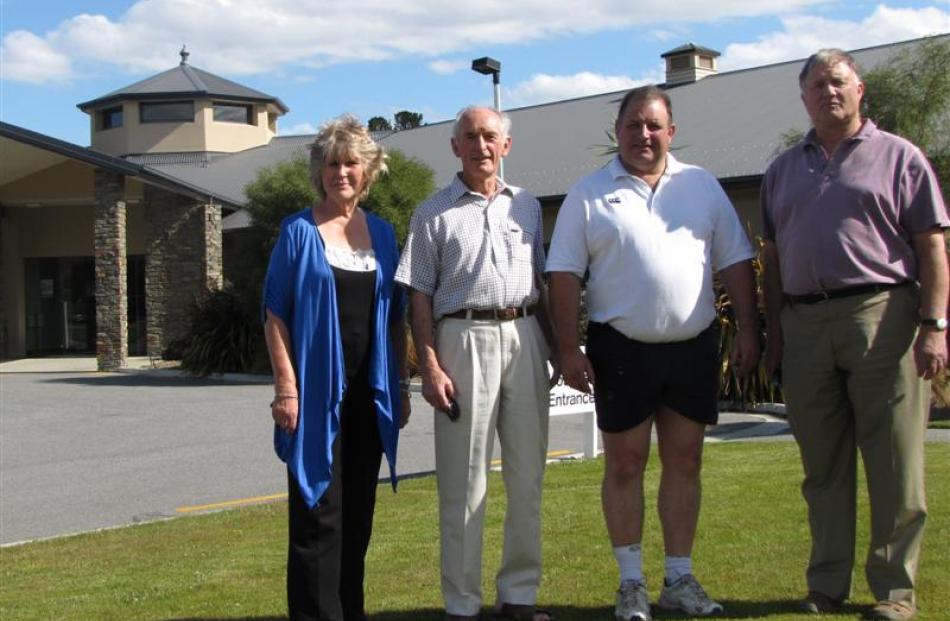 Waitaki MP Jacqui Dean is wrong to say parochialism should be set aside in the issue of where a CT scanner should go to service the Central Otago and Queenstown Lakes districts, the Alexandra Business Group says.

Earlier this week, Mrs Dean suggested parochialism be set aside, "while the most effective and efficient use of the scanner is determined".

However, business group spokesman Gerry Eckhoff, said the opposite should be the case: people needed to show support and "turn out in droves" to the public meetings organised for next week.

"We will lose by default if they don't show up and show their support.

"It comes down to what the community wants."

He labelled her comments "very unhelpful".

"By encouraging people not to turn up to the meetings, it could seal the fate of the issue."

He said there was "irrefutable evidence" and a "strong business case" for the scanner to be at Dunstan Hospital, in Clyde, and if that did not happen it could have an "insidious impact" on Alexandra.

"If we lose facilities the district will lose confidence in itself."

When contacted yesterday, Mrs Dean said she stood by her comments.

"Wherever the scanner is sited must be based on a business case and I think it is wrong to pit communities against each other. This issue is larger than parochialism," she said.

However, she said she supported Dunstan's bid.

"I believe the proposal for it to be sited at Dunstan stacks up better than at Frankton [Lakes District Hospital]."

The scanner siting has been contentious.

Central Otago Health Services Ltd (COHSL), the company that runs Dunstan Hospital, has been lobbying for a CT scanner for several years but in September, a National Health Board (NHB) panel recommended the Southern District Health Board (SDHB) endorse a scanner at Lakes District Hospital in Queenstown to service both areas.

However, the SDHB delayed making a decision, instead asking for more information.

The SDHB then supplied information to the NHB panel, which reconfirmed the recommendation for Queenstown.

Last month, the SDHB then decided any decision on siting should be made by the Queenstown and Central Otago communities reaching a consensus.

This prompted COHSL to organise public meetings to confirm support.