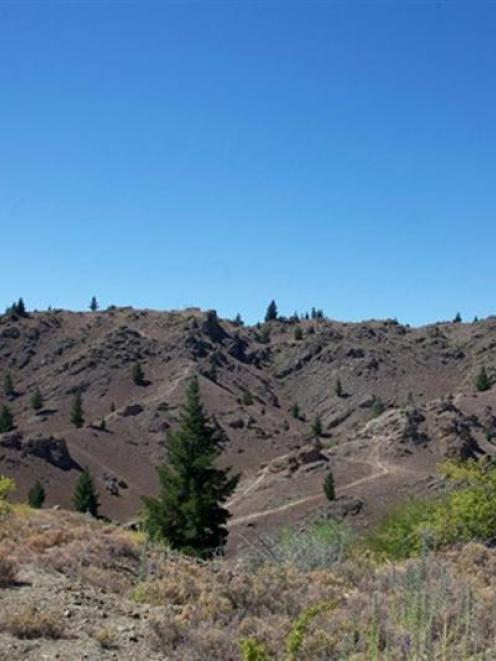 The group has been tasked with researching the extent of the wilding pine problem and how best to deal with it.

It was agreed that as well as developing an action plan, the group would promote awareness and education in relation to wilding pine issues.

"Our traditional landscape values and conservation lands are at risk from the march of these exotic invaders and it has become apparent that something needs to be done," council chief executive Phil Melhopt said.

Doc has also pledged $10,000 towards the development of a Central Otago wilding pine control group and action plan.

"It's great to see the wider community interest in this issue. The cost of doing nothing is too huge."

The next meeting of the Central Otago Wilding Pine group will be in a few weeks. Anyone interested in joining or taking part should contact Mr Melhopt at the council.