Year before water billing to begin 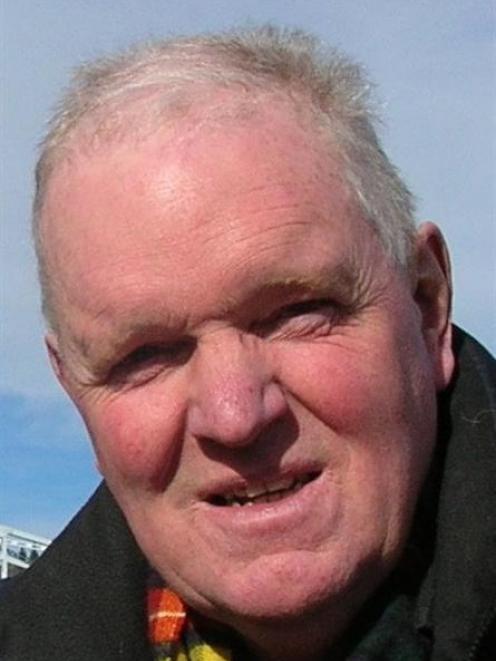 Murray Washington
Owners of large residential sections in Ranfurly and Naseby will have a year's grace from bills for excess water use, in the wake of more debate about the fairness of water metering in Central Otago.

This week, the board considered a review of water metering of large residential sections and decided to suspend water billing on sections over 1100sq m in Ranfurly and Naseby for the 2011-12 year.

The Central Otago District Council revisited the controversial topic last year after a series of complaints and a petition from residential section owners and decided to investigate a fairer method for allocating water and setting charges.

Water meters have been installed throughout the district on town water supplies with the aim of getting consumers to conserve water.

Water allocations and charges for excess use (over the allotted amount) were set by the district's community boards and varied throughout the district.

Billing is being phased in and in some towns, owners of larger residential sections (over 1100sq m) had been billed for excess water use while smaller section owners were yet to be charged.

The council's assets and contracts manager Murray Washington said the issue was one of equity for residential section owners.

"People have said: 'Why are owners of sections just over 1100sq m charged while those under 1100sq m pay nothing yet?' There can be no equity until it's user-pays and all consumers pay for water. Currently, where universal metering doesn't occur, ratepayers pay the same water connection rate regardless of how much water they consume or waste."

In Ranfurly, 94 of 425 residential section owners connected to the town water supply have properties bigger than 1100sq m. Seven of them were billed for excess water use in the 2009-10 year, with the average bill being $308. Bills ranged from $50 to $734.

Board member Diane Paterson said there seemed to be an assumption that if you had a large residential section, you would be wasteful with water. Sue Umbers agreed with her comments.

"I've got an 1100sq m section but most of it is in grass and I don't water it at all in summer, yet there's smaller sections around covered in gardens and green lawns that probably use much more water than I do. I guess we'll discover that when all water users are charged," Mrs Umbers said.