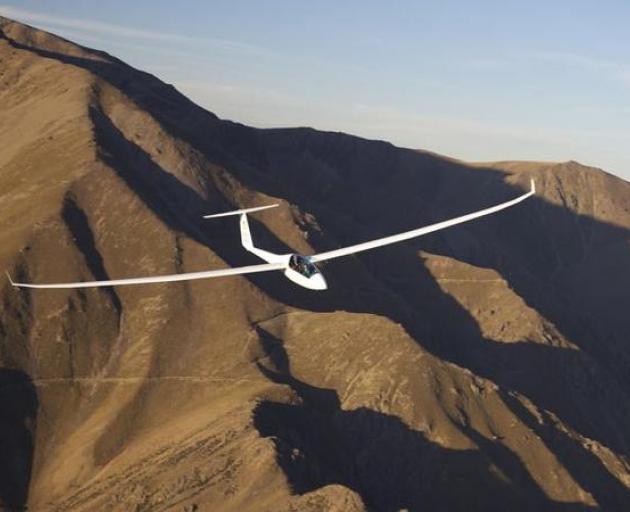 Glide Omarama can't afford the $100,000 to get a new licence. Photo: Supplied/ Glide Omarama
The owner of the country's only commercial glider flight operator is calling for better regulations as his business goes into insolvency, after being ordered to suspend operations.

Glide Omarama was told to stop flights by the Civil Aviation Authority on Friday, saying it needs to re-certify from being a recreational aviation organisation, to an adventure aviation operation.

All instructors and pilots would also need to be re-licensed.

A CAA spokesperson said Glide Omarama had been offering paid flights described as trial flights, but the authority views these as adventure flights - and initially told the company last year.

But Glide Omarama owner Gavin Wills said countries like Australia, the United Kingdom and the United States, don't have such requirements for commercial gliders.

He said the cost of re-certification could be up to $100,000, meaning it was unrealistic for a small operator such as Glide Omarama.

"It's a huge shock to the gliding community, but not just in New Zealand, the letters of support pouring in from around the world at the moment are extraordinary. And I hadn't realised just how many people were touched and so many different places," he said.

Wills said cancellations and refunds mean the company can't operate anymore and 21 jobs will be lost.

The CAA said the certification - which comes under Part 115 of the Civil Aviation Rules - is in place to keep the public and tourists safe.

"This rule was first introduced in November 2011 to regulate the adventure aviation industry, and require operators to be certificated in much the same way as air transport operators," it said.

But Wills said gliders shouldn't be treated like other air transport operators, as they were not aircraft with engines.

He said Glide Omarama had been calling on regulations specific for gliders for a number of years, but the request appeared  to have fallen on deaf ears.

"We have been non-compliant because you [the CAA] haven't been able to come up with a certification system that fits gliding." 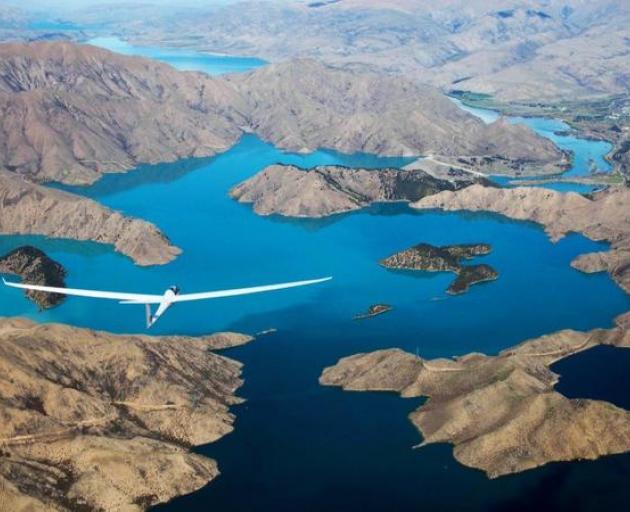 Glide Omarama says companies such as theirs should have their own licensing regime. Photo: Supplied/Glide Omarama
Wills said the company already followed most of the requirements, and the only new thing it would have to do was random drug testing.

But at the end of the day, it could not afford to apply for a re-certification and he said the 22-year business would be no more.

He also compared Glide Omarama's situation to paragliders, where the industry body could issue certificates.

He said another obstacle was that all commercial glider pilots would also require the much more stringent class one medical certificates, whereas paragliders only required a class two medical.

Wills said the end of Glide Omarama would be a huge loss to the international gliding community.

"We are primarily a soaring school, we have been teaching people to fly from all over the world, and we run trial flights to encourage people to do that," he said.

Regulated to death. Empire building of the technocrats has consequences- all in the name of health & safety. Ask any small business owner- every rule has ramifications- usually unforeseen, but still needs to be paid by someone. Now we all pay for 21 newly unemployed through our taxes. I am sure some regulators are smiling and thinking we have done such a good job enforcing rules, more rules and still more rules.