4.38% rates increase to be considered 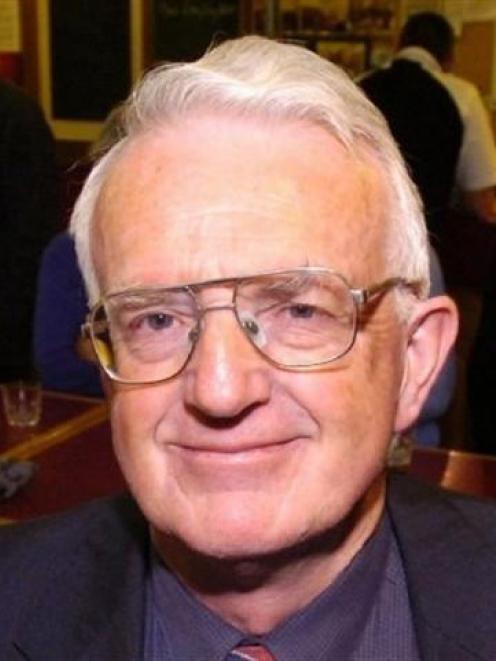 Waitaki Mayor Alex Familton.
A 4.38% increase in the overall rates take has been recommended to the Waitaki District Council in a draft annual plan for the next financial year.

Yesterday, the committee of the whole started with a draft increase of 7.92% in the overall rates take for next financial year. Last year, the increase was 2.65%.

By the end of the day, it had pruned the increase to 4.38%, which will now go the the council meeting next month for approval before being presented for public comment.

The budget considered yesterday would increase the total rates take from $24.389 million this financial year to $25.457 million.

Cr Kevin Malcolm questioned how the rates increase could be clearly communicated to ratepayers, especially those who would have rises greater than recommended yesterday. For example, he could have a 20% increase in his rates because of upgrading the Weston water supply, to which he was connected.

Waitaki Mayor Alex Familton said: "We will live or die on the overall rates increase, no matter how it is communicated."

The council had to "cut everything it can" when there was an economic recession. He emphasised it was a draft budget.

"We can put out the worst possible perspective and people can come back and convince us we are wrong," Mr Familton said.

The annual plan will now go the council meeting on March 8 for approval and then for public submissions, which will close on April 21. The council will then hear and consider submissions on May 18 and 19, making a final decision on June 21.

Some major changes recommended were. -

• $126,200 saved from making provision towards the eventual cost of closing the Palmerston and Oamaru landfills.

• $300,000 saved by using the refuse collection reserve fund instead of rates for waste minimisation.

• $20,000 saved by using the Resource Management Act reserve fund for sports fields improvement instead of rates.

• $169,169 in interest being earned by the disaster fund reserve used to offset rates income.

• $20,000 saved for community development and the cultural and heritage strategy review.