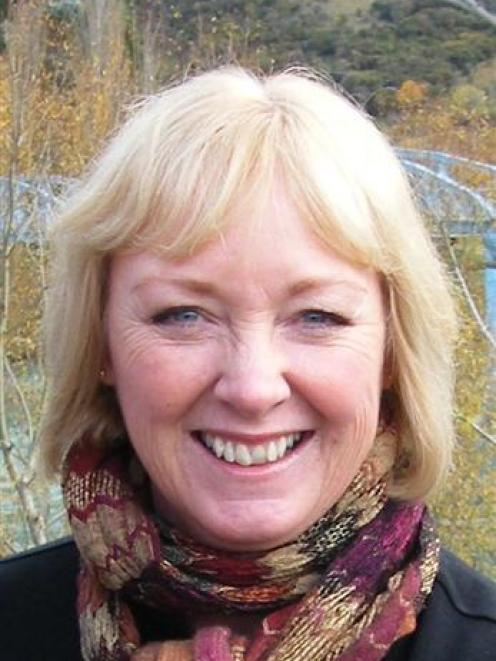 Jacqui Dean
Waitaki MP Jacqui Dean's latest attempt to change Easter trading laws has been expanded in scope and, if successfully voted in by Parliament, will apply to towns and retailers across the whole of her electorate.

If successful, the Waitaki electorate would become the first place in New Zealand to allow retailers to legally open for trade during Easter - potentially setting a precedent for other regions around the country to follow.

"The country doesn't need Easter trading, and neither do we see a need for Waitaki exceptionalism," Robert Reid said.

Mrs Dean said her Bill aimed to address the anomaly, under which Queenstown retailers can trade over Easter while other towns around the Queenstown Lakes district and Central Otago cannot.

Queenstown's exemption arises from its statutory prescribed status as a major tourist town - a case which also applies to the North Island lake-side resort of Taupo.

Mrs Dean said she had adopted a regional approach for her Bill "this time", because "the entire Waitaki electorate relies heavily on tourism and is a busy place over the Easter period".

Since being elected in 2005, Mrs Dean has campaigned on behalf of Wanaka retailers for Easter trading laws to be changed.

Wanaka retailers have continually snubbed the restriction and opened during the holiday weekend to cater for visitor crowds coming to the resort for large-scale events such as the Warbirds Over Wanaka airshow.

The Bill will apply to all towns in the Waitaki electorate and encompass parts of the local government authorities of South Canterbury, the Queenstown Lakes, Central Otago district and North Otago.

There have been 10 unsuccessful attempts to have Easter trading laws changed by Parliament in the past 20 years.

A previous Bill from Mrs Dean was defeated 87-34 in 2007, while Rotorua MP Todd McClay's private members Bill was the most recently defeated, going down by three votes in December last year.

The Bill needed to be discussed by a parliamentary select committee before it went to a conscience vote in the House, Mrs Dean said.