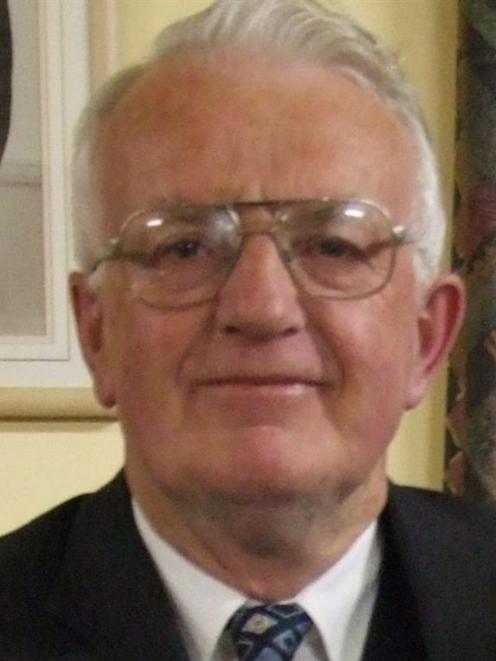 Alex Familton
Waitaki Mayor Alex Familton believes the Waitaki District Council's rates rise for the next year should not exceed the rate of inflation, but he cannot be at a council meeting today to put his case.

The council will today make final adjustments to its 2010-11 draft annual plan before sending it out for public consultation from March 23.

The indicated rates rise at present is 4.09%, but the Reserve Bank's cost price index (CPI) rate of inflation was 2% at the end of last year.

However, Mr Familton yesterday made it clear what his preferred rates rise was.

He said councillors and staff had worked very hard to establish a realistic draft budget for the coming year.

"We are aware that sections of our community are having real difficulty in demanding times.

"Personally, I believe if our final budget exceeds inflation, it will be a retrograde step.

"The smaller the better," he said.

Increases in staffing or any extras were out of the question.

Mr Familton said the council had a whole year ahead of it to be innovative and reconstructive in many areas, if that was required, and the state of the economy might be different for the 2011-12 financial year.

Projects such as the Alps to Ocean cycle trail and development of Oamaru Harbour may attract funding from outside council sources, affecting the budgets after the next financial year.

However, Mr Familton's voice is only one on an 11-member council.

This financial year, the council is spending $23.76 million and the draft plan it will consider today proposes increasing that to $24.73 million, an increase of almost $1 million.