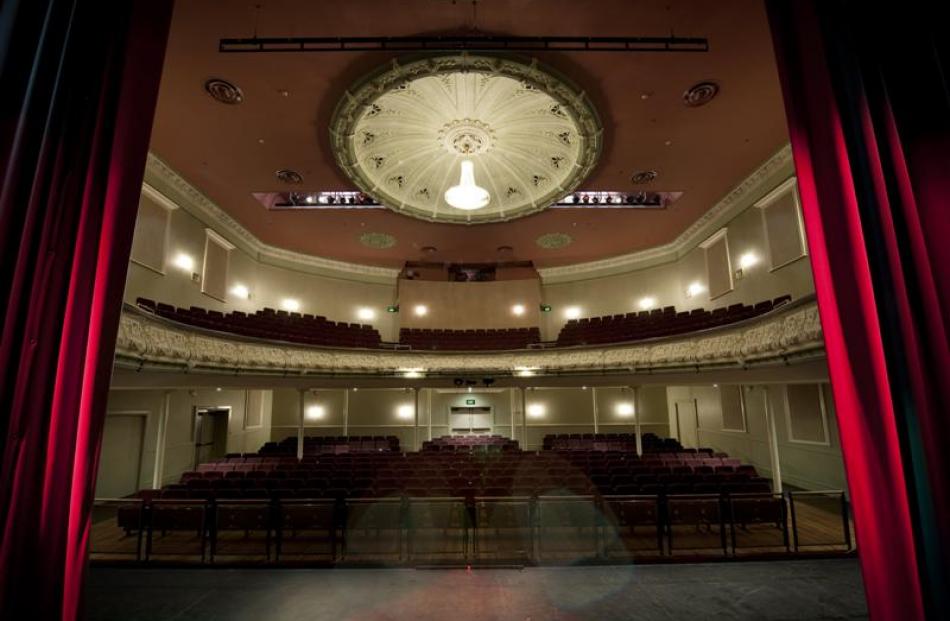 The redeveloped Oamaru Opera House by William Ross Architects has been commended in the public architecture category in the 2010 Southern Architecture Awards. Photo Steven Good. 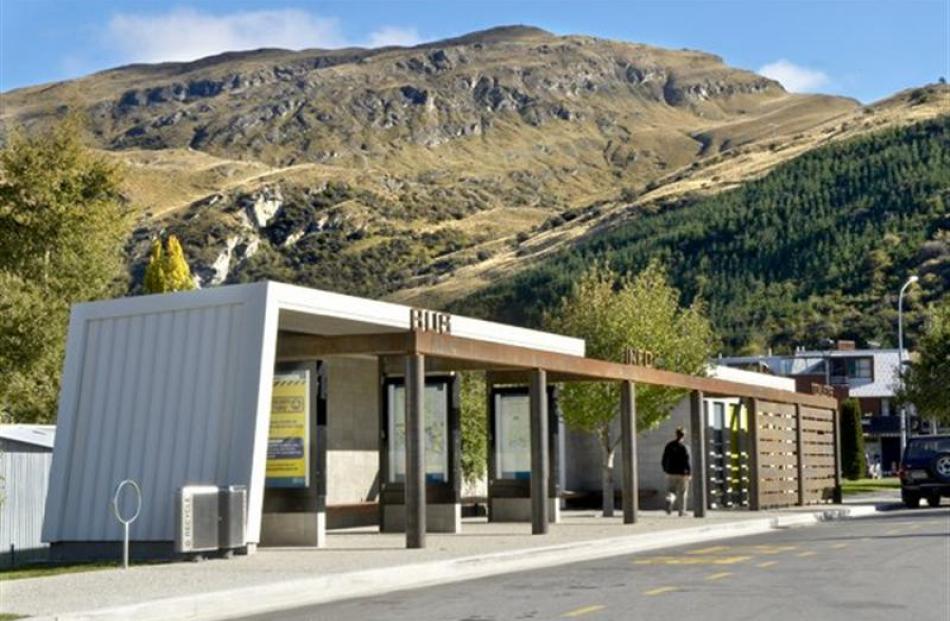 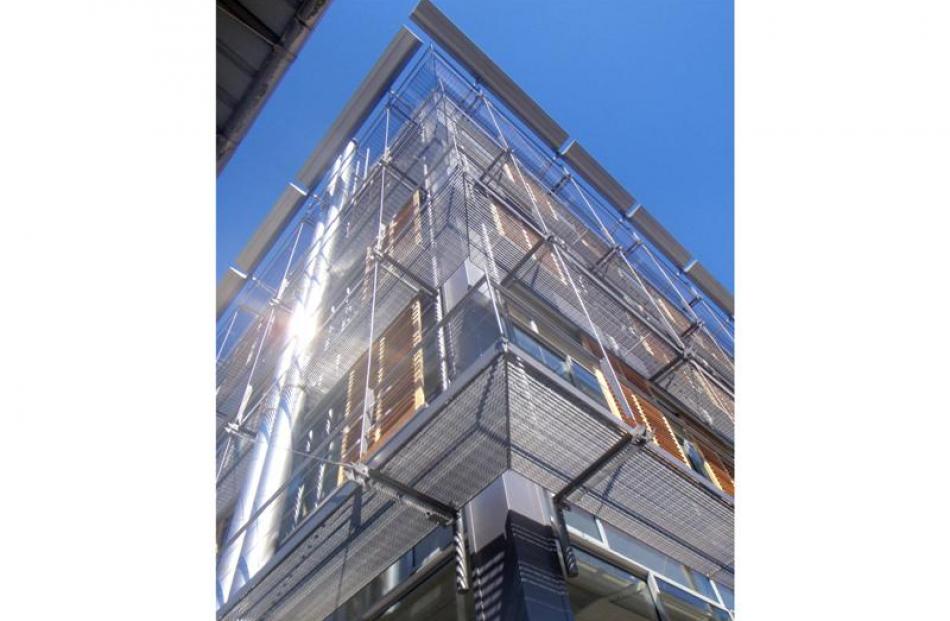 The William James Building at the University of Otago by Architectural Ecology. 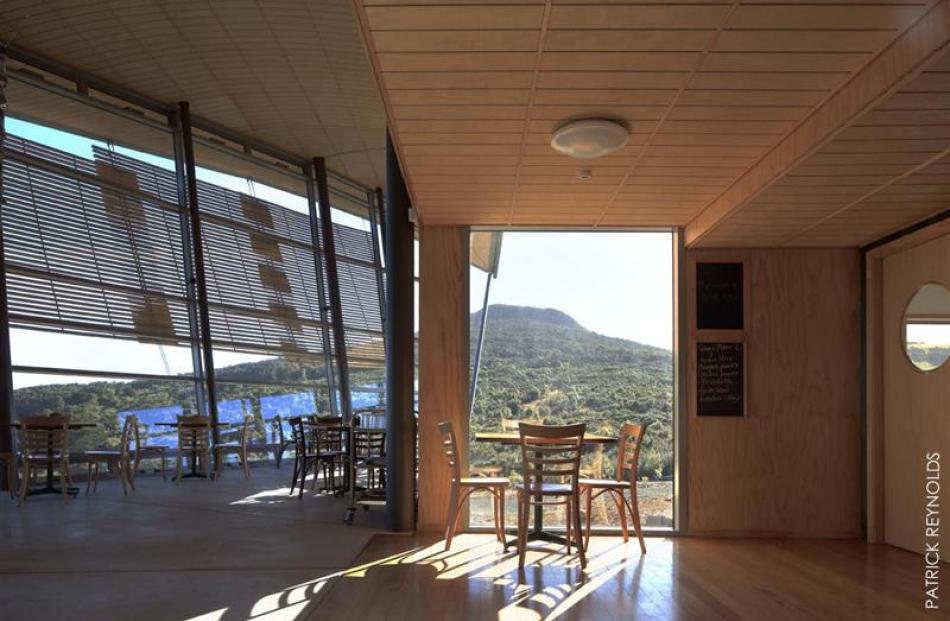 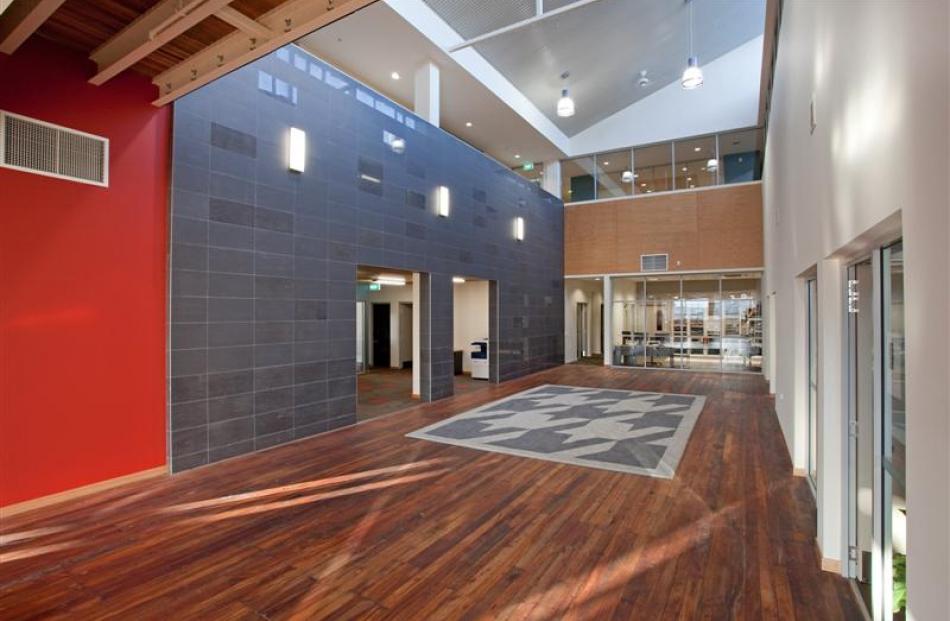 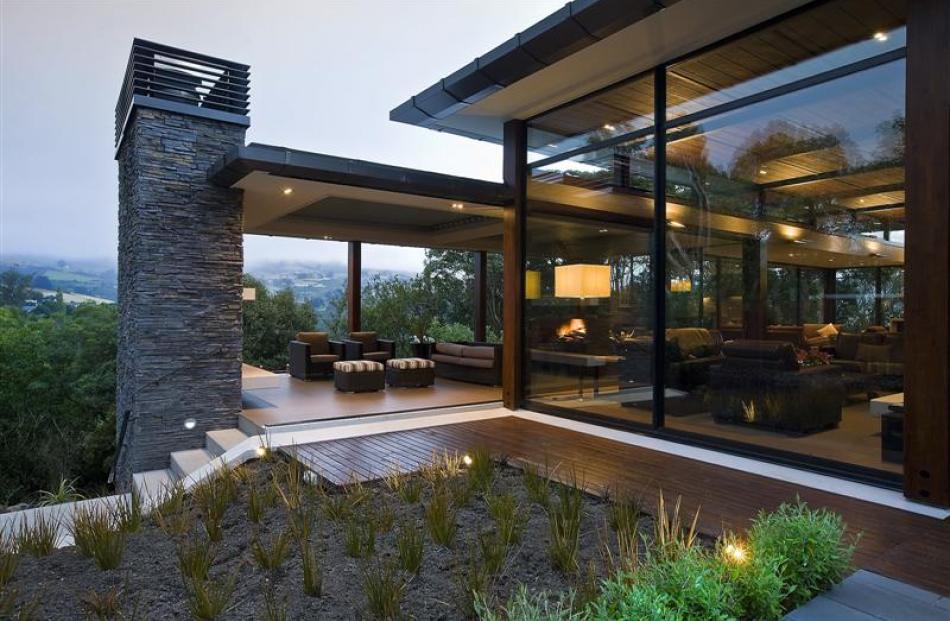 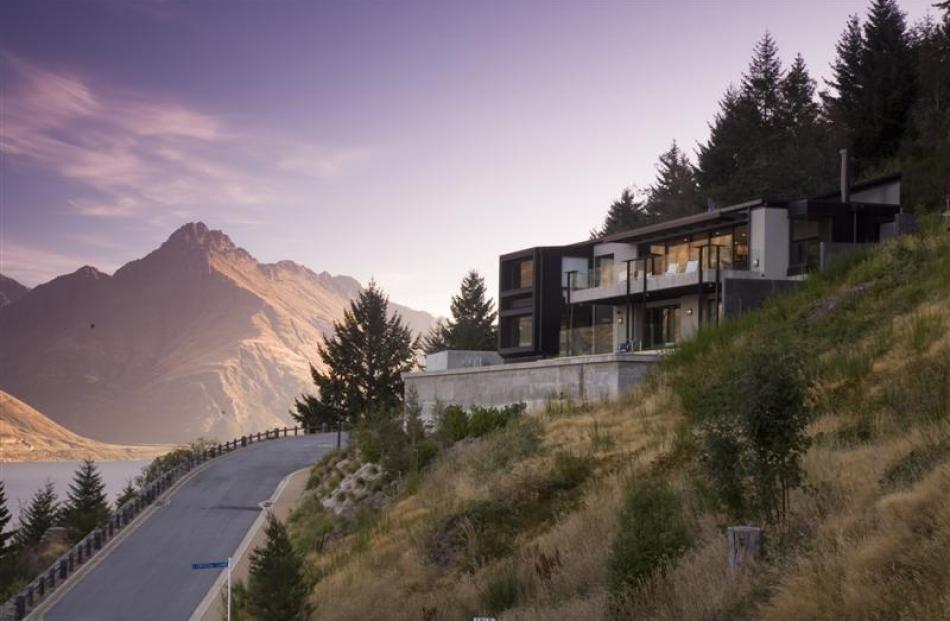 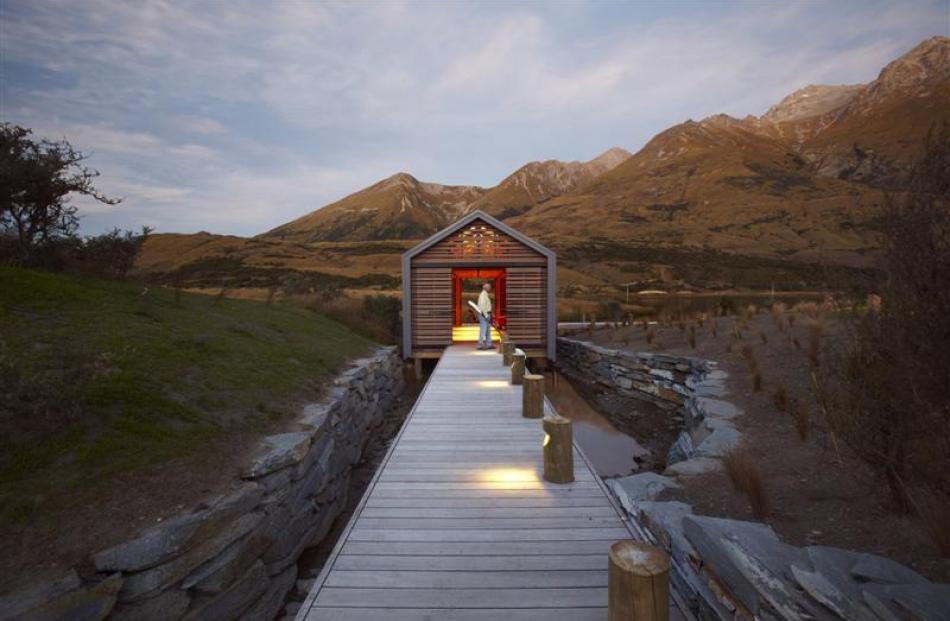 The redeveloped Oamaru Opera House has been praised in the 2010 Southern Architecture Awards.

The project by William Ross Architects was commended in the public architecture category of the awards, which were announced yesterday.

"The Opera House redevelopment has reclaimed an almost unusable building, creating a magnificent community asset for performance, functions and events," the judges said.

The ecosanctuary was described as "an astonishingly elegant work ... achieved from a simple brief and modest budget" and the bus shelter as "a flagship facility that earns the respect of its users".

The redevelopment of the new NHNZ building in Dunedin by Baker Garden Architects won a commercial architecture citation.

The judges said the project had transformed "a jaded industrial building, providing a new home for a global leader in the film industry".

The William James Building and the Microbiology Building at the University of Otago, by Architectural Ecology and Opus Architecture respectively, won awards for sustainable architecture.

The awards are organised by the New Zealand Institute of Architects.