E-cycling not catching on 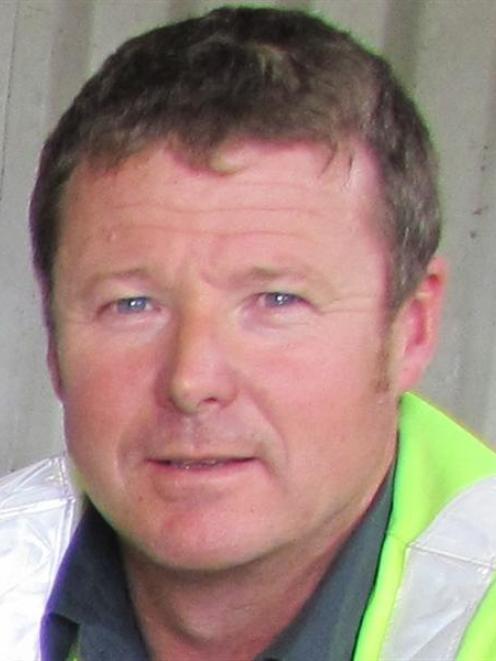 Mark McKone
The largest toxic waste problem of the 21st century is failing to be arrested by Queenstown residents, with increasing numbers of residents choosing to dump their old electronics in the landfill rather than pay recycling fees.

The mountain of discarded electronics such as televisions, telephones, games consoles and computers anticipated by New Zealand company RCN e-Cycle last month, after consumers upgraded their gadgets for Christmas, did not appear to have happened in the Wakatipu when on Wednesday the Otago Daily Times visited the e-cycle depot being trialled at the Frankton Refuse Station.

Otago Southland Waste Services manager Mark McKone, of Queenstown, said only two televisions out of 29 electronic items deposited had been diverted from the dump to the depot so far this month.

Most owners chose to leave their televisions, which contain hazardous but recoverable substances, in the landfill, rather than pay $20 for the sets and other items of e-waste to be collected by Wanaka Wastebusters for shipment to approved recycling plants.

Mr McKone said while consumers might still be on holiday and had not got around to disposing of redundant electronics, he was not optimistic the quantity of e-cycling would increase for the remainder of January.

Up to 30% of all toxic e-waste received by the Frankton station was e-cycled in September when the trial began. However, the monthly total dropped to 25% in October and down again to 17% in November, with only a small recovery to 20% in December.

Fees range from $5 for a laptop or desktop box, to $11.50 for a printer, $14 for a CRT (cathode ray tube) monitor and $20 for a TV. Mobile telephones were free to e-cycle, but monitors and TVs cost the most because of the expense of freight and the low value of materials to recover.

"We've got to keep [e-waste] out of the landfill and unfortunately it's price-driven and we've got to bear it," Mr McKone said.

"Those prices are set nationally so there's nothing we can do, other than get the message out it does cost to recycle," Mr McKone said.