High flyer back, bent on success 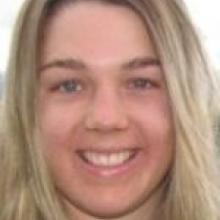 Sarah Jarvis
After achieving the highest placing of any female skier at the inaugural Winter Games New Zealand in 2009, top-ranked athlete Sarah Jarvis is back and raring to go.

Jarvis last week arrived back in Queenstown, her southern hemisphere training centre, after a successful northern hemisphere season based in Salzburg, Austria, and a short stint in her hometown, Hamilton. 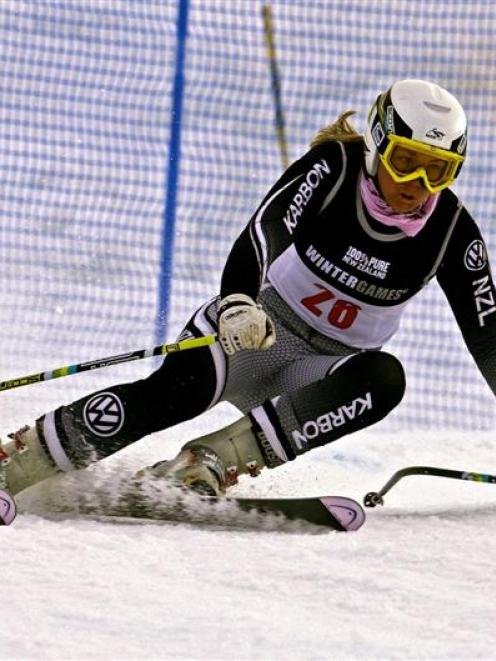 Sarah Jarvis competes in the Super G event at Coronet Peak during the 2009 100% Pure NZ Winter Games. Photo by Jolyon Ralston/www.fotalp.com
Back in familiar territory, the 25-year-old is splitting her time between on-mountain training at Coronet Peak, gym conditioning and - equally as important - chasing sponsorship before August's Winter Games New Zealand.

"I would say that this is one of the most important events [this year] as it's such a big event in New Zealand and internationally," Jarvis said.

"It's really good to be able to race where you have been training - that is great - but at the end of the day it comes down to me, so I have to work on my consistency wherever I am."

Last time, Jarvis was eighth in the slalom event and was the highest-placed female skier overall among the Kiwis, but this year she is aiming for wins in the slalom, giant slalom and super G races.

"I'm going for the podium, definitely. In all events."

The Winter Games are only one third of the southern hemisphere season trifecta Jarvis is aiming for, as this year will see her defend both her New Zealand National Championship and Australia New Zealand Cup titles.

As important as these events are to Jarvis, they are also a means to an end - that being qualifying for the northern hemisphere World Cup Series, where she hopes to race "at a competitive level" with top international athletes.

One of Jarvis' goals is to compete at the Winter Olympics, but in the meantime, to further another ambition, she is studying a Maori paper extramurally through Te Wananga o Aotearoa.

Of Maori descent - and the first such women's ski representative for New Zealand - a massive driving force for Jarvis is her desire to help less fortunate children and stand as a role model for young racers in New Zealand.

"The main reason I ski race is for what I can do for others with it, and with doing this Maori course I think this will unfold naturally as I continue following my heart."