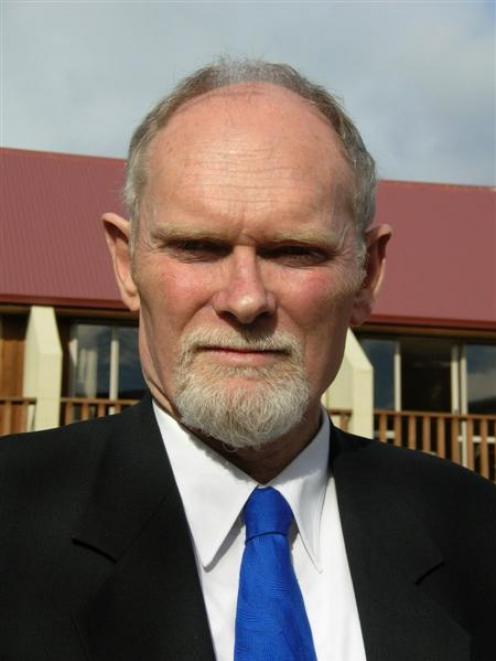 Southern Alps Air is attempting to gain resource consent for a second commercial jet-boating operation on the Wilkin River, which was denied by the Queenstown Lakes District Council in 2004 and by the Environment Court the following year, because they could not be assured two operations could safely ply the river.

The rehearing was ordered by the High Court, which found a "material error of law" in the earlier decisions.

The High Court's decision was subsequently upheld in the Court of Appeal.

Judge Jackson and Mr Mills adjourned for 45 minutes within minutes of the 2.30pm scheduled opening, so they could re-read the evidence of QLDC witness Robert Greenaway, a recreational expert.

Mr Greenaway was only available in Wanaka yesterday and the lawyers for the parties had agreed he could give his evidence out of order, before lawyer Jo Appleyard of Christchurch opened with submissions for Southern Alps Air.

But Judge Jackson said Mr Greenaway's evidence was the only document the pair had not reacquainted themselves with before yesterday.

He felt the best option was to adjourn.

"I am a fast reader, and it will give me time to have a cup of coffee," he assured the parties.

Ms Appleyard said she would be happy for Mr Greenaway to read his primary evidence out instead, as her clients had set aside a week and were not in any particular hurry.

"We are. We want to get back to other commitments," Judge Jackson said.

Mr Greenaway told the court yesterday he had estimated a 63% increase in commercial jet-boat use under two consented operators over 10 to 15 years.

The river would then reach its maximum capacity for commercial jet-boating.

He did not think that increase could occur in five years.

Mr Greenaway said visitor growth in the region was "not too flash at the moment", with about 2%-3% growth per annum over the last 19 years.

Wilkin River Jets has consistently opposed Southern Alps Air's consent application and is the only commercial operator on the Wilkin River.

Mr Greenaway said he was not aware of recent marketing trends regarding jet-boat use on the Wilkin River, but was aware of reports that jet-boat passengers had decreased from 3200 to 2467 between 2007 and 2008.

He did not know Department of Conservation had upgraded the lower Wilkin River track and was not aware how many people were now walking in.

A third commissioner had been assigned to assist the court but was in hospital and could not attend, and because of the length of time the case has already taken, Judge Jackson decided to continue without him.