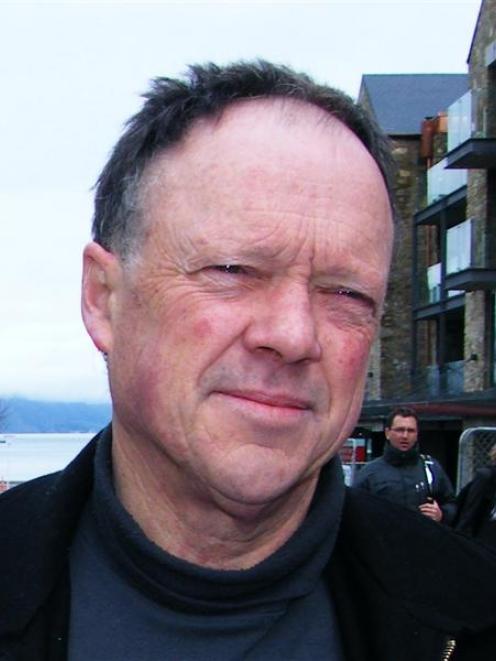 Mr Mann told a subcommittee yesterday a plan change was "unavoidable" after a scoping report by senior policy analyst Ralph Henderson highlighted noise issues in the mixed residential and commercial hub of the resort.

"We've got two primary opposing drivers and we've got away with it for 20 years," Mr Mann said.

"There's no real, solid guidance for developers coming in."Mr Mann urged the advance of a plan change to address noise issues when projects for the 2010 annual plan were resourced.

A total of 39% of complaints about noise between 2005 and 2009 related to bars on Church St, the report indicated.

Complaints about Revolver and Altitude bar, on lower Shotover St, were close behind at 32%.

Complaints about Red Rock came in third at 13%, followed by the Pig and Whistle pub at 6% and Queenstown Mall at 4%.

Noise issues in central Queenstown were more likely to be between commercial operators with deep pockets, which could lead to legal challenges and the expensive involvement of the council, the report said.

Queenstown had one of the lowest night-time noise limits in the country and was on a par with Napier, at 50dB.

Noise limits in Dunedin, Christchurch's entertainment precinct and central Auckland were at 60dB and Invercargill was at 65dB.

He acknowledged it was difficult for people and monitors to identify where noise was coming from, given the high ambient noise level, which had actually increased to become more than 50dB.

Complaints about Red Rock were found to be linked with pedestrians and traffic noise.

There were also different expectations from different age groups about noise levels in a town centre.

Cr John R Wilson said it was a disadvantage of Queenstown there was not a strip of bars in one place, as in Christchurch.

Bars were, instead, dotted around the central business district.

Policy and planning general manager Philip Pannett said setting a hotel opposite a bar had obvious potential for problems.

Chairwoman Gillian Macleod asked if Base backpackers hostel, above Altitude and opposite Revolver, had complained about noise levels, as Base was a relatively new visitor accommodation provider.

No-one had heard of Base complaining.

Wanaka Community Board member Carrick Jones and Cr Leigh Overton said the Mint Bar, in Wanaka, caused major problems for the residences around it.

But the noise problem in Wanaka was not on the same scale as in Queenstown.

The issue of noise was identified as an increasing problem and Queenstown policy would inform how Wanaka was handled, they said.

Ms Macleod said one direction for Queenstown could be the creation of an internal precinct within the town centre, which would have a higher noise threshold than elsewhere.

Mr Henderson told the committee the district plan did not make provision for one-off events, such as the Queenstown Winter Festival or New Year's Eve, which breached noise standards.

He recommended accommodating those regular events explicitly in council policy.

Councillors moved to receive the report.