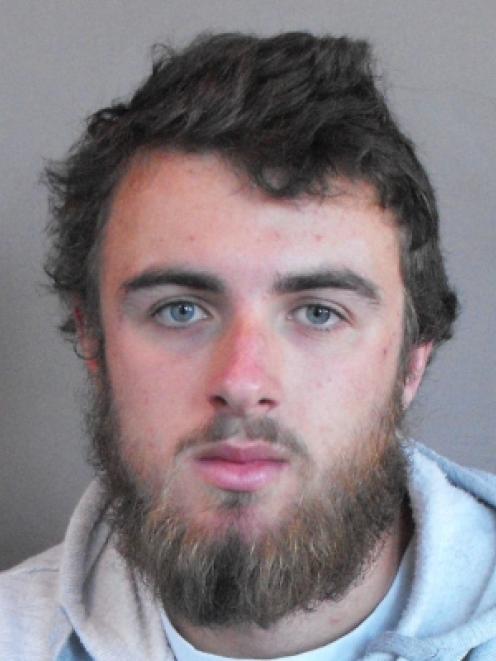 Alex Cottier
The Southern District Health Board is undergoing a clinical review because of the treatment of a Queenstown man who was dismissed as a drunk, despite having a life-threatening brain injury.

Alex Cottier (21) was taken to the Lakes District Hospital from the rugby sevens in January after he suffered an arteriovenous malformation and collapsed in the crowd. 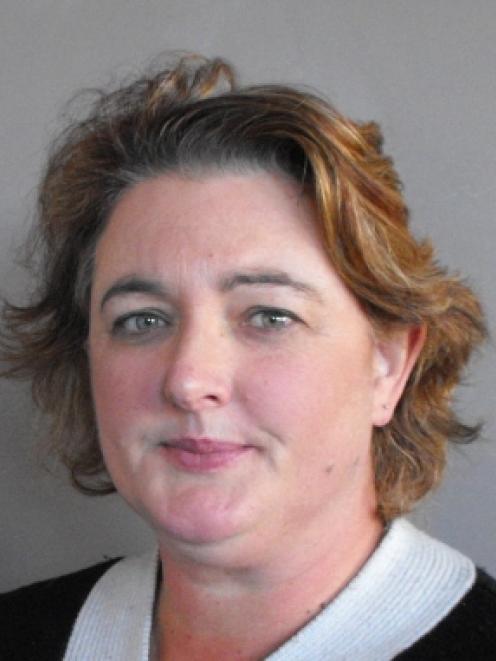 Vanessa Cottier
Two weeks ago, his mother Vanessa sent a letter to the health board expressing her outrage at the treatment of her son, who remained in hospital for 24 hours before being sent to Invercargill hospital, where doctors detected a brain bleed.

Mr Cottier said he and his mother met the board's general manager Ian Winwood and the hospital's operations manager Norman Gray last week, and they promised to formally investigate the incident.

"I got a call last week and they said they were doing a full clinical review into the whole situation."

He said the meeting went well and he expected a response from the board within five weeks.

On the day he collapsed, when Mr Cottier was taken by ambulance to the hospital, the staff had assumed his unconscious state was a result of heavy drinking, but he had had four standard beers before vomiting and passing out.

Only when hospital staff were approached the following day by a nurse who had seen the incident the day before, did they concede it was more than a hangover, and he was sent to Invercargill hospital for a CT scan of his head.

The scan detected bleeding on the brain and 30 minutes later he was flown to Dunedin Hospital, where he had another CT scan and neurosurgery.

Mr Cottier remained in a high-dependency unit for a further two weeks after the operation and is now awaiting radiation therapy.

While he sits on the five-month waiting list for surgery he is unable to do any physical activity, which has left him housebound and bored, he said.

This has prompted him to start fundraising for the Neurological Foundation of New Zealand Chair in Neurosurgery campaign, which aims to develop New Zealand's first academic neurosurgery unit in Dunedin, for the purpose of research into diseases and disorders of the brain.

The Arrowtown local will grow his facial hair until September 1 and shave his head and beard completely, with the aim of raising $200,000 for the cause.

"I'm hoping to get a few businesses on board."

He said he was motivated to help the foundation because of his unexpected dysfunction in January.

"That's the idea, the fact they've helped me out a hell of a lot.

"I thought I would grow a beard because I couldn't go to the gym and may as well do something and go and turn a negative into a positive.

"It's going to get pretty hideous."

Donations can be made at any ANZ or National Bank branch through the shaveforneuro account.