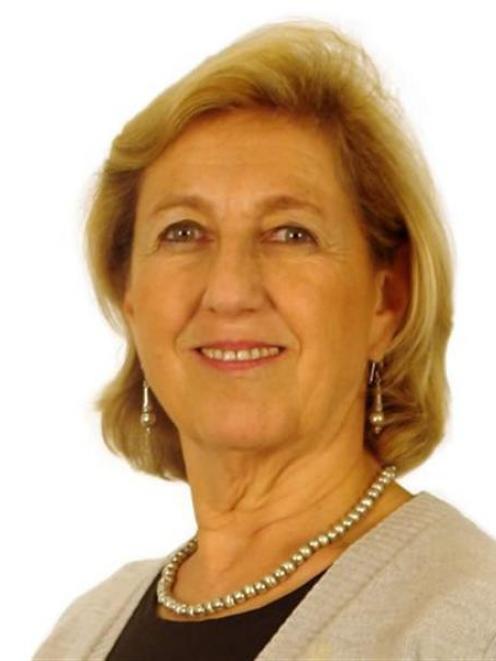 Julia Marton-Lefevre
The head of the world's largest environmental conservation authority has taken an "almost unprecedented step" of criticising the New Zealand Government for its stance on mining the conservation estate.

Julia Marton-Lefevre, the director-general of the International Union for Conservation of Nature (IUCN), wrote to Prime Minister John Key last week to express the "serious" and "deep" concerns of her organisation.

The Government has proposed removing areas of New Zealand's conservation estate from schedule 4 of the Crown Minerals Act - a list of protected areas deemed to have special environmental accord. 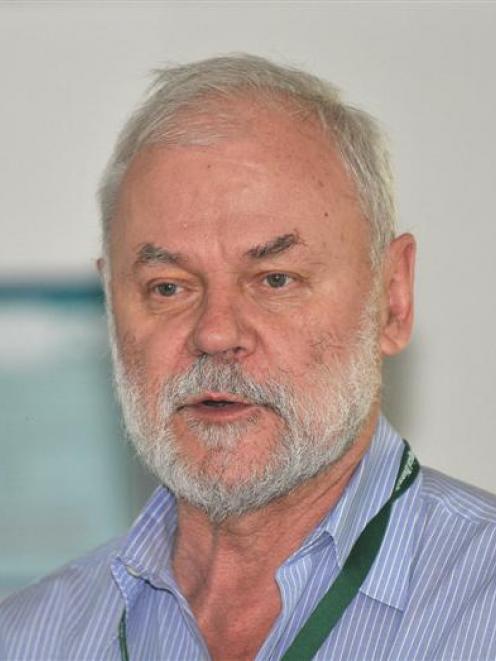 Nik Lopoukhine
Minister of Energy and Resources Gerry Brownlee is responsible for the Government's initial policy regarding a "stocktake of the country's mineral assets", which has advocated opening some of the conservation estate to mining.

A spokesman for Mr Brownlee said the minister was unable to provide a response to the IUCN letter yesterday, because Parliament was in a session of "extraordinary urgency" debating a Bill to increase the excise tax on tobacco.

The pair said the Government's decision would risk New Zealand's "valued IUCN member" reputation and also its standing in the international arena.

A decision to strike areas from the schedule, diminished the "immense global importance" of protected areas at a time when the international community, through the United Nations International Year of Biodiversity, looked to governments to strengthen their commitments, the letter said.

New Zealand's WCPA spokesman Bruce Jefferies, of Wanaka, said the letter was an almost unprecedented step from the IUCN.

The "apolitical" organisation, the world's oldest and largest environmental network, rarely took a direct step to involve itself with the policy of governments, he said.