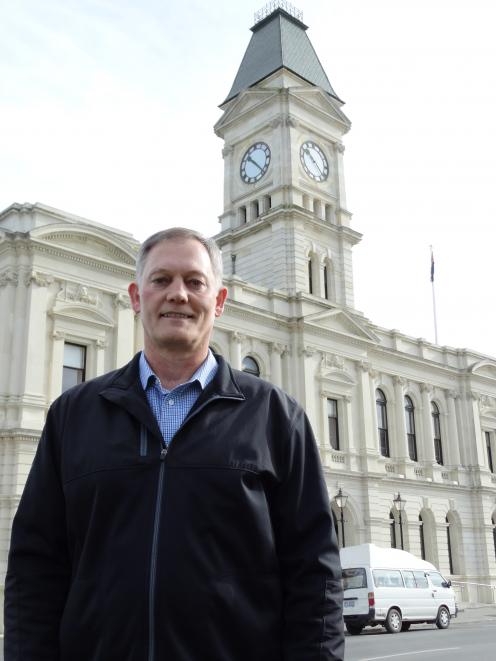 Thunes Cloete
An arts and cultural hub may be on the way for Frankton.

At a full Queenstown Lakes District Council meeting in Queenstown tomorrow, councillors will be asked to confirm a $5.4 million grant to develop the hub.

Community services general manager Thunes Cloete said the proposed funding within the 10-year plan was to help the council and Te Atamira Trust, which were working together on the project.

The Three Lakes Cultural Trust had advocated to the council for an arts and cultural hub to be established in the Wakatipu following a report commissioned by AEA Consulting, Dr Cloete said.

"In the last few years, there has been increasing pressure with the current facilities not meeting the needs of community groups in terms of space and availability, coupled with the proposed Project Manawa in the Queenstown CBD that will require the temporary relocation of groups that have been operating around the Stanley St site."

The proposed facility, based at Remarkables Park, would be named Te Atamira, which was te reo Maori for a performance stage, or platform with a large space, he said.

It was proposed the facility be leased for 10 years. 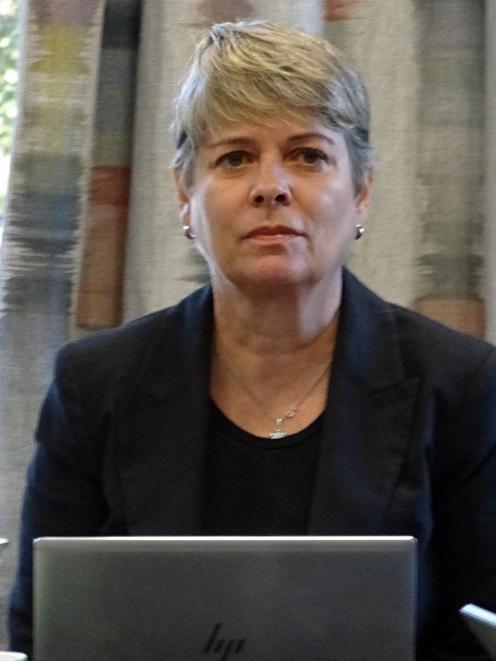 Meaghan Miller
Three Lakes Cultural Trust chairman Carroll Joynes said the proposed facility would provide a "unique opportunity" to ensure the physical infrastructure of the district was developed in a way that enabled residents to have access to "the highest-calibre visual and performing arts", as well as pathways for their own creative endeavours.

The proposed council funding to be considered included lease and operating costs for a 10-year period, he said.

The funding remained subject to the successful negotiation of terms between the council and trust — should negotiations be successful Te Atamira Trust had committed to fundraising almost $4 million for the fit-out and operations.

Meanwhile, councillors would also be asked to approve $2 million to retrofit and upgrade the property at 516 Ladies Mile to become a "full-use community centre".

The funding included a $600,000 deferral from 2020-21, the balance to be covered by surplus capital expenditure budgets, while third party funding was also being explored.

The final key community project within the 10-year plan was the provision of a youth and community centre in Wanaka at the former Mitre 10 site.

In a report to councillors, corporate services general manager Meaghan Miller said it was proposed to lease the building for the next 10 years to provide a base for a variety of community groups and council sport and recreation programmes.

The proposal would require $750,000 from the council’s capital expenditure budgets and $250,000 in grant funding for the fit-out.