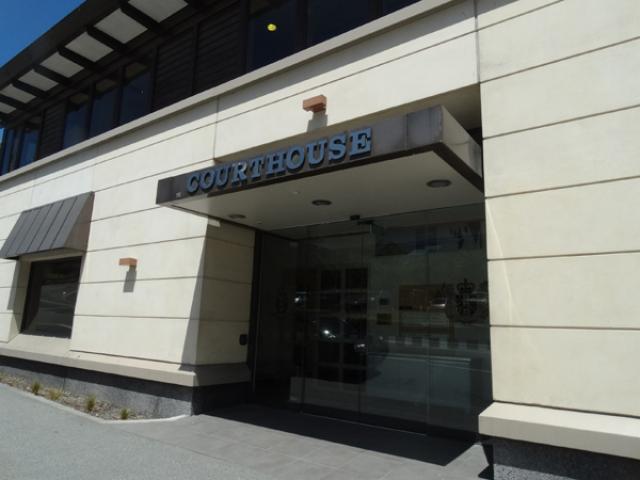 Jacob Mitchell Cummings (24) put his girlfriend in a headlock after she tried to grab his phone while he was having “private time”.

He was convicted of male assaults female but took his case all the way to the Court of Appeal, believing there had been a miscarriage of justice.

He argued it was self-defence – she’d attacked him, tried to take his phone, hit him and headbutt him, he said

But the trial judge, chief district court judge Jan-Marie Doogue, believed his girlfriend’s version of events, because she had been consistent when cross-examined.

Cummings chose not to take the stand during the trial, back in 2017. His lawyers then argued as he’d not been cross-examined on his claims of self-defence or defence of property, he hadn’t had a chance to detail his version of events like she had.

But Court of Appeal Justices Forrie Miller, Robert Dobson and Cameron Mander said it was not up to the prosecution to lend credibility to Cummings’ account through cross-examination.

“The parties agreed the complainant twice grabbed or tried to grab the phone in an angry state and he restrained and released her three times, not attempting to hurt her,” the December 20 judgment reads.

“They disagreed centrally over whether she pushed him on to the bed and tried to hit him.

“On her account, he had no need to restrain her, because she was not attacking him and was either just looking at the phone or no longer holding it.”

The appeal court found in one part of the incident, he had acted in self-defence, holding her arms in a way that prevented her from attacking him.

But in the initial stages, she had not tried to hit him and had already relinquished possession of the phone when he restrained her.

“We observe at once that the contest was not really about possession of the phone.

“The complainant wanted to see what was on its screen, he having denied that he was watching pornography, and he wanted to stop her seeing it, because as he admitted to the police he had in fact been having some “private time”.”

The Justices said the case was “marginal” given that she was initially the aggressor.

But the appeal was dismissed and the male assaults female conviction stands.