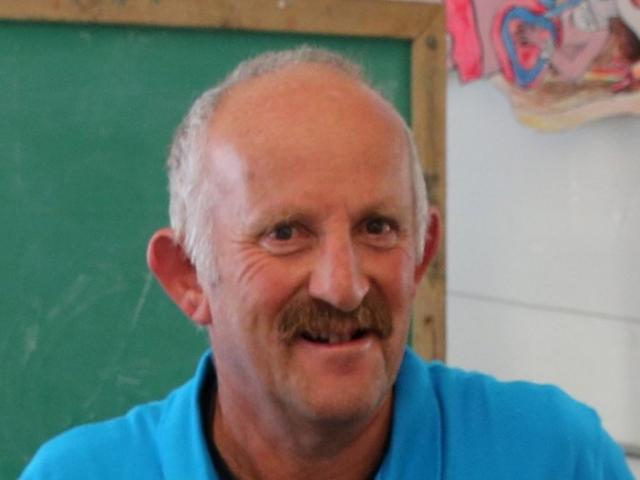 Gareth Morgan
New Zealand is being held back by ''exploding inequality'' and social stress that require a radical policy response, Gareth Morgan says.

Speaking at a public meeting in Queenstown last night, The Opportunities Party (Top) founder outlined sweeping economic and social reforms for tackling what he said were growing income disparities among New Zealanders.

The audience of about 50 people, ranging in age from pensioners to a toddler, were told the economy appeared to be doing ''reasonably well'' on the surface.

But New Zealand had become a low-wage, ''treadmill economy'' in which most people were working harder and producing more, but were not getting wealthier.

A widening gap between the asset-owning class and everyone else was causing social stress reflected in rates of youth suicide, workplace and school bullying and imprisonment that were among the highest in developed countries, Mr Morgan said.

Maori and Pasifika people were particularly hard hit by those disparities, which had been growing since the 1990 Budget of former National finance minister Ruth Richardson.

Since then, successive governments had acted as the ''ambulance at the bottom of the cliff'', costing about a third of the country's wealth in the past 25 years.

Top's manifesto included tax reform that would ensure all assets were taxed.

That would leave 80% of the population better off, reduce inequality, boost savings and investment and raise productivity.

He would also ''halve superannuation overnight'', saving $3billion, by means-testing the richest half of pensioners.

The proceeds would help fund free, fulltime early childhood education for preschoolers and an ''unconditional universal income'' that would pay families with children under 3 $200 a week.

Mr Morgan's national tour continues in Dunedin today with a meeting at the Mayfair Theatre at 6pm.