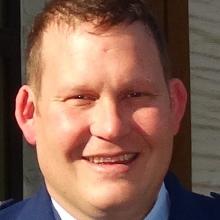 Sergeant Steve Watt, of Queenstown, said the burglary occurred some time between September 24 and October 15.

"They definitely would have needed a vehicle to transport those and more than likely lift them."

Sgt Watt said vans had been parked in a rental vehicle car storage area on Hawthorne Dr, opposite Wakatipu High School, and broken in to sometime between November 25 and October 2.

• A 21-year-old male was given a pre-charge warning by police after he was found in possession of 1g of cannabis and a "large bong".

Sgt Watt said police noticed a "smell of cannabis" coming from the vehicle he was in on Kawarau Rd about 2am yesterday, so searched it.

The male also underwent a compulsory impairment test which he "satisfactorily completed". 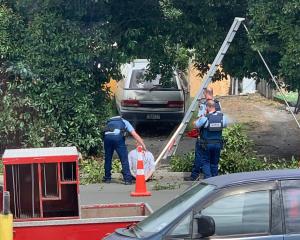