Dowie's reign as Invercargill MP looks to be over 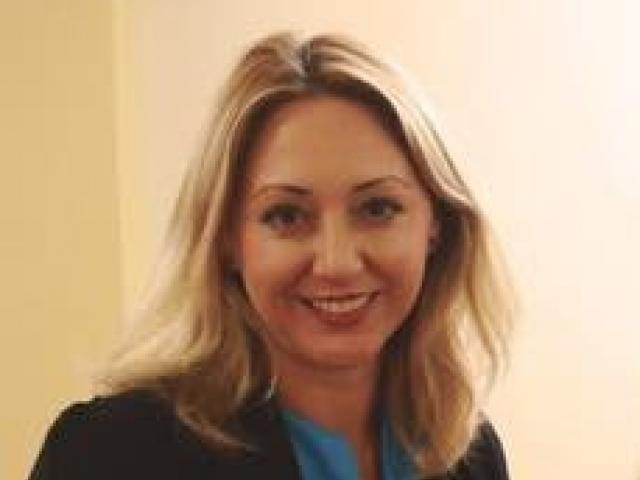 The Invercargill MP from 2014 is almost certain not to be a National Party candidate in the 2020 election - assuming she does not resign beforehand.

One of the worst-kept secrets in politics was revealed yesterday, when it was confirmed police were investigating a text message, allegedly sent from the phone of Ms Dowie, to former National MP Jami-Lee Ross.

The text message, which included the words ''You deserve to die'' was sent in the wake of the end of an extra-marital relationship between the two MPs.

Several members of Ms Dowie's electorate committee had resigned in recent months, their departures due to Ms Dowie's behaviour and conduct.

''It doesn't reflect the values of the National Party,'' one source said.

The Otago Daily Times understands several members of Ms Dowie's staff have also resigned. She is advertising for staff to work in her Wellington office.

Ms Dowie was not answering her mobile phone yesterday or responding to a text message requesting comment or a statement.

The doors were locked and the lights off at her first-floor office in Kelvin St , Invercargill.

On one of the doors was a sign informing visitors that the office was closed for the festive season and would only reopen on January 28.

Mr Ross and Ms Dowie were understood to have been in a relationship for more than two years.

It is believed to have ended about May.

National electorate candidates are selected by the electorate committee, with input from the party board and regional council.

Candidates are required to ''exhibit the skills, experience and commitment to the party values and policies to make them suitable for candidate selection'', a test sources suggested Ms Dowie would now be unlikely to pass.

A candidate also needs to be approved by the board - and yesterday National's leadership was hardly rallying around to support Ms Dowie, refusing to comment on the issue.

Ms Dowie is the daughter of two police officers.

She graduated from the University of Otago, practised in law, and also worked for the Department of Conservation.

It is understood she is separated from her husband, former Otago cricketer Mark Billcliff. They have two children.

So which part doesn't reflect the values of the National Party? The affair or the text messages?

One good thing that might come out of all this is public scrutiny of the common assumption that a person attempts self-harm only if they have a weak character or a mental illness. Sometimes there are circumstances (and even people) that quite understandably drive them to it. For example, losing access to children, especially unjustly, is something that naturally hurts most people deeply.
It is generally accepted that trying to 'break' someone occurs in warfare especially with interrogation of suspected spies or terrorists and also in tyrannical 'political re-education'. But IMO it happens much more often in civilian life, even here in New Zealand, than is comfortable for most people to recognize. I have worked in consumer mental health and I once met a man who told me he lost his job, his car, his home, his wife, his children and his dog all in the same week.
Such catastrophic loss is not uncommon and is often the cause of mental distress, rather than being (as is so often assumed) the consequence.

The National Party itself may not be wanted in Invercargill.