Wanaka could experience a short-term housing ‘‘shock’’ from the development of a $280 million film studio, but on-site worker accommodation will help ease the pressure, a report says. 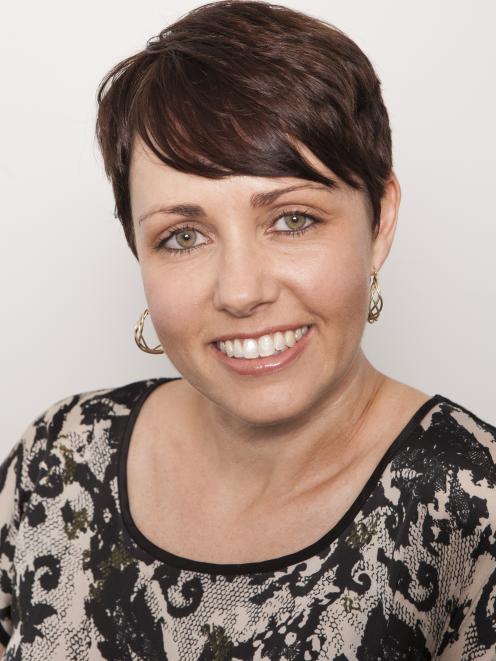 Silverlight Studios plans to build the multimillion-dollar film studio on the outskirts of Wanaka.

And about 1200 workers could end up with jobs at the studio site.

While some would be people already resident in Wanaka, a large number could be from out of town or overseas working visa holders.

As part of the development at least 250 worker accommodation apartments (or 314 bedrooms), in a variety of configurations, are planned to be built.

They commissioned Natalie Hampson, a Wanaka-based director of Auckland company Market Economics, to provide the decision-making panel with a commentary on the economic effects of including housing in the studio development.

Her report was submitted as part of a larger group of documents as part of the consenting process.

Mrs Hampson has recommended an on-site worker accommodation be approved as part of the studio development.

‘‘Including on-site accommodation will substantially contribute to Silverlight Studios’ social licence to operate in the Wanaka ward community.’’

This would represent a ‘‘responsible corporate approach’’ and reduce the potential for negative pressure on the local housing market, she said.

The studios could create a new satellite town for the Wanaka ward, but other satellite areas already existed in Luggate, Cardrona and Hawea, she said.

‘‘Overall, we consider that the positive economic effects of including provision of workers accommodation on site will outweigh any potential adverse effects,’’ Mrs Hampson said.

She had assessed that if the consent did not include permission to build on-site apartments, there could be a lot of competition in the Wanaka housing market over a short period of time, ‘‘particularly if there is just ‘business as usual’ supply growth between now and when Silverlight Studios becomes operational’’.

Some companies have recently begun to invest in worker accommodation but few have chosen to do so on site.

Once the studios began operating, it was likely the workforce would ramp up quickly from a relatively small number of people, Mrs Hampson said.

The growing community would quickly create a housing demand over and above the current projections for housing supply demand, she said.

Current projections show between 2470 and 2900 dwellings could be built in Wanaka by 2030, but dwellings for singles and couples are not a significant feature of zoning provisions.

QLDC data and Market Economics research shows there are 8420 dwellings in the Wanaka housing estate at present, 69% of which is occupied by residents.

Wanaka has one of the highest shares of holiday homes in New Zealand: 31% or 2590 houses.

Mrs Hampson said this indicated the existing housing stock was not typically available to meet demand.