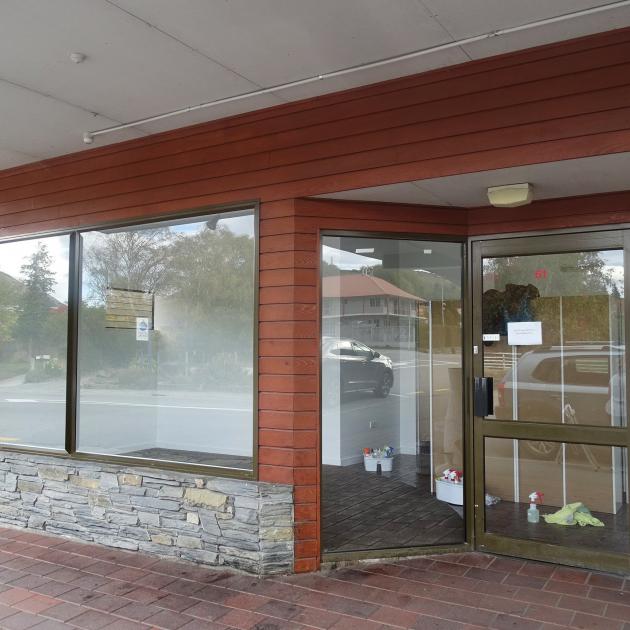 The new Te Whare Kohaka o Wanaka/Wanaka Maternity Hub in Brownston St, Wanaka. The hub will open progressively from next week.PHOTO: KERRIE WATERWORTH
Maternity services in Wanaka are on the move.

Te Whare Kohaka o Wanaka/Wanaka Maternity Hub co-ordinator and registered midwife Morgan Weathington said the hub would be moving out of its interim base at Wanaka Lakes Health Centre from today to set up in its permanent home at 61 Brownston St.

Ms Weathington said the hub’s new base would provide greater certainty around maternity care in the Upper Clutha.

"It’s nice to have some good news — it’s been quite a grind."

New families in Wanaka would have the new space for maternity care starting from next week.

The space would also be equipped for responding to maternity emergencies and unplanned rapid births, Ms Weathington said.

The hub is part of the Southern District Health Board primary services strategy and similar spaces existed in Te Anau and Lumsden and provides extra support to remote rural communities.

The hub would not be a designated birth space or offer overnight postnatal care, Ms Weathington said.

Ms Weathing said the SDHB continued to evaluate where the best place for Central Otago primary birthing units would be, and a decision was expected later this year.

"Wanaka families and midwives remain hopeful for a primary birthing unit in Wanaka. This unit would provide a designated space for planned low-risk birth and postnatal care closer to home."

The opening week of the hub aligned with the International Day of the Midwife on May 5, she said. 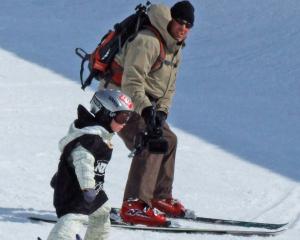