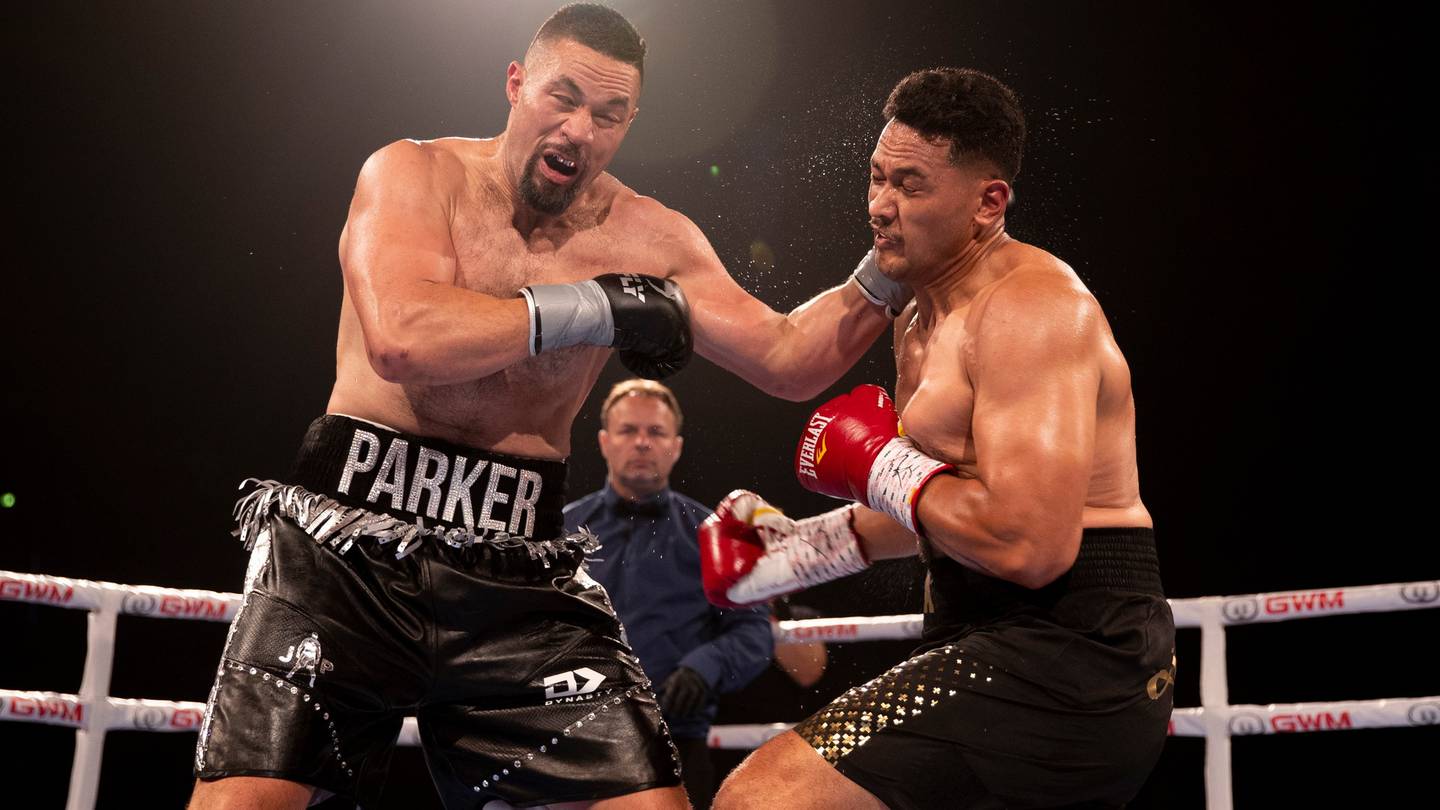 Joseph Parker lands a punch against Junior Fa. Photo: NZ Herald
Joseph Parker remains king of the New Zealand heavyweights and on track to push towards the best fighters in the world division after securing a unanimous decision victory over Junior Fa.

Fa, a 6-1 underdog, defied predictions of a knockout by lasting the distance with former amateur foe Parker, more than holding his own over the course of the 12 rounds in the headline event at Spark Arena on Saturday night.

Not even a gaping cut above his right eye could deter Fa from having a crack at a major upset in the biggest New Zealand heavyweight fight since David Tua floored Shane Cameron in 2009.

Hours after Prime Minster Jacinda Ardern plunged Auckland back into Level 3 lockdown for seven days, the three judges all favoured Parker with cards of 109-119, 113-115, 111-117.

This was far from the statement performance Parker sought but it keeps his hopes alive of mounting another charge for a title, with Dereck Chisora expected to be next in line.

Crucially the victory, in-front of a near capacity crowd, preserves Parker's third ranking with the WBO and sets up bigger fights to come.

Fa, following the first defeat of his career, in his 20th professional fight, will need to regroup and assess where to next. The 31-year-old proved his durability but probably needs to come forward more and let his hands go to challenge elite opponents.

There was no evidence of ring rust despite both boxers being out of the ring for over one year.

From the opening bell urgency was evident with a fast pace set. Fa used his significant height and reach advantage to try control the distance with his jab, but also landed some decent shots on Parker.

Parker came forward, regularly getting on the inside, to successfully target Fa's body and string combinations together while attempting to load up his right hand.

Rounds two and three continued the theme of Parker the aggressor as he stalked Fa around the ring. Fa was largely content to sit back and counter and, in doing so, copped some heavy blows. He did, however, regain poise to return fire on occasions.

In perhaps a way of sending a message Fa did not sit between rounds, preferring to catch his breath on his feet while Parker used the stool to take in instructions from trainer Kevin Barry.

Fatigue started to show in the fifth round with both fighters taking time to gather themselves.

Fa began round six by catching Parker with a strong shot that sparked a burst on confidence within the underdog challenger. Suddenly Fa was more aggressive, pressing forward and connecting several more times to deliver easily his best round of the contest.

Rounds seven and eight were even affairs as Parker regained his come forward approach to land some heavy shots but Fa's movement made him difficult to pin down.

A big overhand right from Parker in round nine grazed Fa but the elbow that followed the punch opened up a gaping cut above Fa's left eye. Despite the best efforts of his corner blood poured from Fa's eye through the remaining rounds.

Sensing he may be in strife, Fa emerged with intent in round 10 to land several telling shots on Parker - one straight right in particular an impressive blow.

Chants of "Junior, Junior" rang out during the 11th round as sections of the crowd warmed to the heart Fa portrayed as he bit down on his mouthguard and Parker struggled to land clean shots, especially with his favoured right hand.

The final round featured a flurry of punches, with neither fighter getting the upper hand. 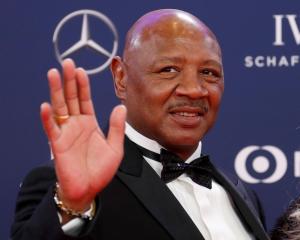 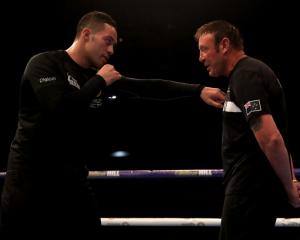 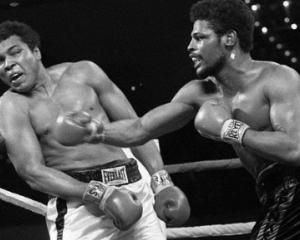