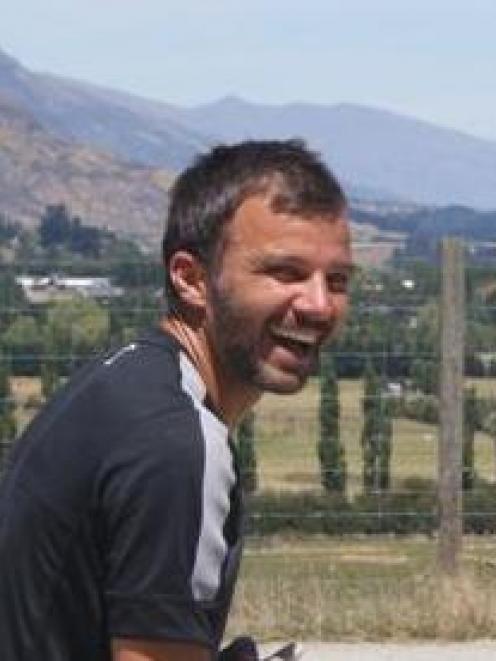 Anthony Hudson
The All Whites team to face Korea tonight (12am) could feature as many as four debutantes in the starting XI - one of the greenest international sides ever put out by this country.

Since coach Anthony Hudson took the reins last October he has been clear and persistent in his message; there is an urgent need to build depth in the All Whites and there has to be a focus on youth over the next 12 months, with both the Olympics in Rio (2016) and the 2018 World Cup in mind.

Whatever you may think of Hudson's approach - and his selection policies - no one can deny he has been true to his word. Ahead of one of the most challenging All Whites' friendlies in years, Hudson is about to put his faith in some untested players.

The team won't be named until just before kick-off, but judging from their formations in training over the last few days it's possible that both Clayton Lewis and Ryan De Vries could make their first international appearances.

The back four could be particularly inexperienced. Take out Michael Boxall (11 caps) and the rest of the defence has just eight international games between them.

Bill Tuiloma, who celebrated his 20th birthday this week, has become one of senior players in this team, despite only making his debut less than 18 months ago.

There will probably be just three players over the age of 23 (Boxall, Michael McGlinchey and Tzimopoulos) and only four that have more than 10 international appearances.

Hudson's hand has been forced to a degree - with untimely injuries to some key players - while he is also using this trip to assess new talent. It's set to be the ultimate audition, as playing in the Seoul World Cup stadium is not for the faint of heart.