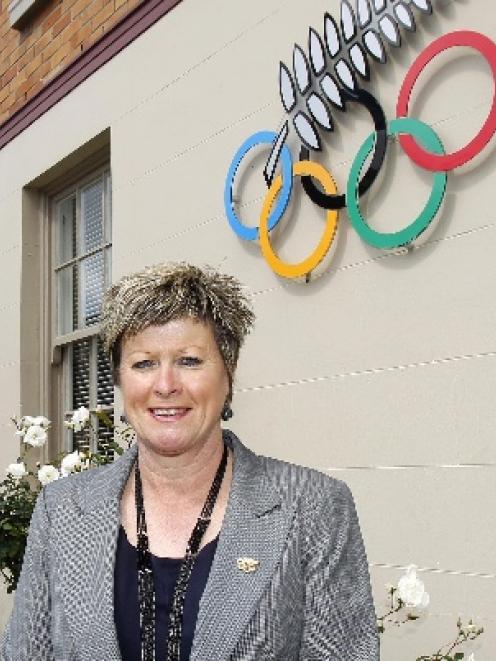 Kereyn Smith. Photo by NZPA
There may be uncertainty but the focus remains unwavering.

One year before the rescheduled Tokyo Olympic Games, the New Zealand Olympic Committee this week confirmed it was committed to the event.

The Games, which would have begun this week, were postponed four months ago due to the Covid-19 pandemic.

While that poses a challenge, New Zealand is also embracing that as an opportunity.

"Next year, we have the opportunity to take part in an Olympic Games that celebrates the world’s resilience and the unifying power of sport," NZOC CEO Kereyn Smith said.

"But we must not underestimate the task at hand. We are part of the reorganisation of the world’s most complex event taking place amidst global uncertainty.

"We know, however, just how much the Olympic Games mean to all of New Zealand, and for that reason, we are 100% focused on our team’s preparation, planning and delivery."

The Games’ schedule and venues were reconfirmed this month.

"The next step is for the Olympic Games joint task force to move forward with Covid-19 countermeasures, which will impact the New Zealand team environment next year."

No sports have been taken out yet but there is talk of the event being streamlined. Details are yet to come.

"These coming weeks mark moments in time that had been years in the making. Some may be feeling a sense of loss, others have been forced to delay life plans.

"Others, however, have been given an invaluable opportunity to grow stronger or recover from injury ... and we’re ready to do our utmost to ensure they are in the best position possible this time next year." 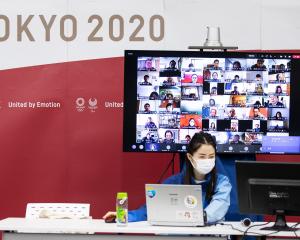 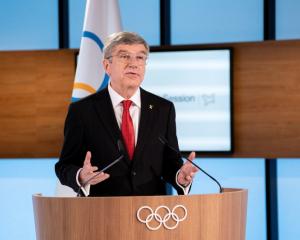