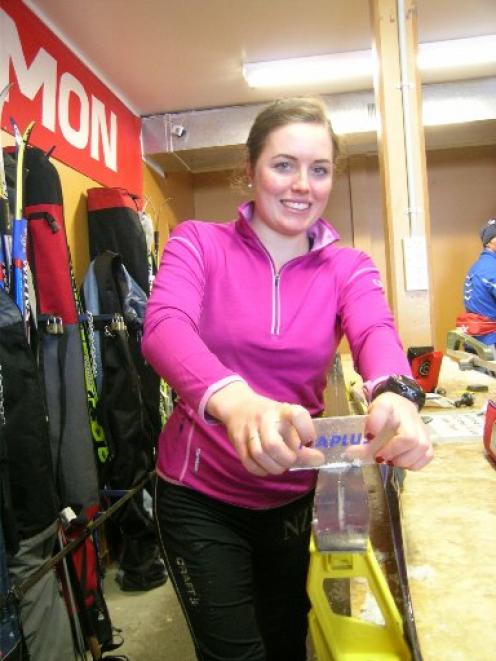 New Zealand will send its first biathlete to the Olympic Winter Games after Canadian-based New Zealander Sarah Murphy was confirmed in the team this morning.

The news followed a nail-biting wait for a quota spot and brings the final New Zealand team size to 16 - the largest number of inviduals to represent New Zealand at a winter Olympics.

Murphy's selection depended on an extra quota spot being allocated from the International Federation, which was signed off overnight, much to the 21-year-old's delight.

"I love the idea of being the first competitor to represent New Zealand in the biathlon and I want to help develop the sport in New Zealand," she said.

Biathlon entails a mix of cross country skiing and shooting, testing athletes' anaerobic capacity as well as their ability to recover.

"We're heading off to Vancouver this weekend and the athletes will be coming into the villages in Vancouver and Whistler shortly after. I'm delighted to be working with New Zealand's top winter athletes who will make New Zealand proud."