Rugby: Goodbye to the old-school Yards 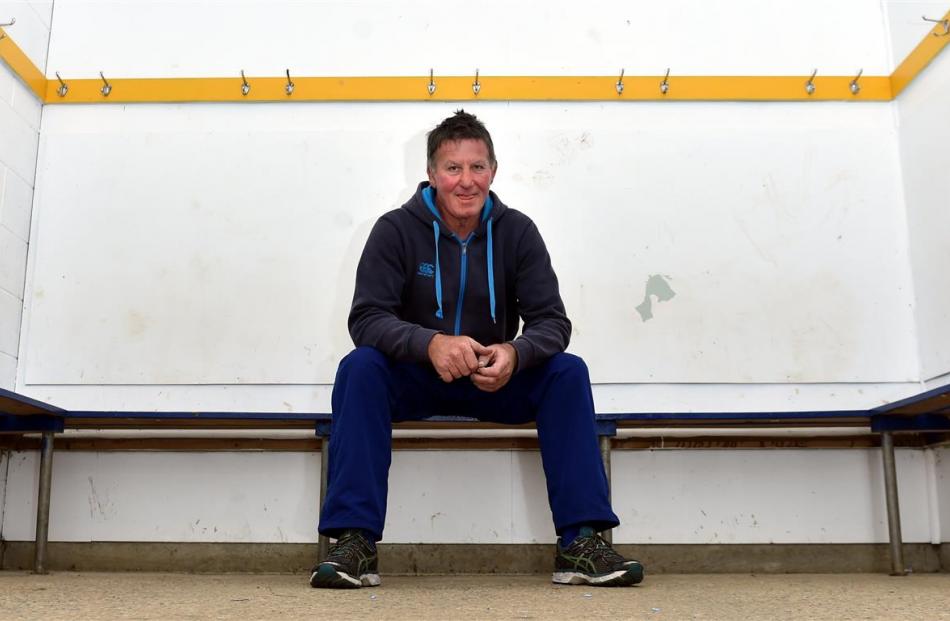 Phil Young in the changing sheds at the Taieri club. Photos by Peter McIntosh/ODT. 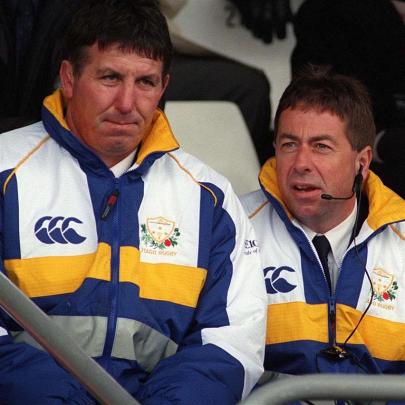 Phil Young has closed the book on professional rugby. After 20 years in the environment, the man they call Yards has moved on. Rugby writer Steve Hepburn catches up with Young and his thoughts on the game.

You always know where you stand with Phil Young.

A spade is a spade in his world.

When one word could be used, he uses it.

There are no long monologues from the former loose forward.

Always tells it how he sees it.

Young, though, believes that school is not past its use-by date.

What was done years ago is still relevant today.

"Yeah, I suppose I am old-school. To me, I don't really understand all the physics of it all. You get all this information about an athlete, their skin folds, how much can they lift in the gym,'' Young said.

"But can that tell how a guy is going to play for 80 minutes? Does a better performance come from having good skin folds? So a guy can do weights for so long and lift these big weights and his body is in good nick. Does that make him a great rugby player?

"It just makes you wonder where the game is going to.''

Young said the high-performance part of the sport had taken a much more important role since the game went professional 20 years ago.

"It has its place, there is no doubt about that. But have we gone too far and has it been at what cost to the community game?

"Players have much higher expectations these days. They need feedback and want to hear about what they are doing. That is fair enough. Players on the whole want honesty and you can sit down and talk to them about their game, and in an honest way.

"But sometimes I think it is just about getting out there and playing footy.

"Obviously, you need to have systems and structure and analysis to improve ... technology has made things a lot clearer. But what is it going to come to? That worries me.

"Can any of it measure this'' - as Young points to his heart.

He said his approach had changed over the years as players had changed.

"You have to listen to players. And fair enough, too, as any job is like that. But you can be a good bloke, too. You can have some good fun with them and back them the whole way. But the personal side of things have altered.''

Players wanted more say on the paddock, he said, and every team now had a leadership group that had input into the team.

"At the end of the day you want a group of guys all on the same page, playing a certain way, and sometimes that is not easy to do.''

Although born in Tuatapere and schooled in Riverton, he is an Otago man through and through.

He played 50 games for Otago from 1980-85 as an abrasive loose forward and almost as soon as he hung up his boots, he started coaching teams.

He was assistant coach to Glenn Ross for Otago in the first year of professional rugby in this country in 1996.

He spent three years in Southland as head coach from 2002-04, also worked with the Highlanders and again with Otago.

He pulled the pin for a while after helping Otago in 2006 and then came back to Otago in 2012, helping out Tony Brown for three years and then last year with Cory Brown.

During those times, Young has worked at the union as a player development officer.

But he has always been the bridesmaid and never the bride for Otago, never getting to be head coach.

"That has been a bit annoying that I have never had a crack at the top job. I guess, at the end of the day, it has come down to who is in the chair at the time.

"They have gone for someone else. I would have really loved the opportunity to have a crack but it wasn't to be.''

He has encountered plenty of players and coaches in his day and says he has enjoyed it all.

"All the coaches have been different in their own way. They all have their philosophies on playing the game and you get together and work it out.

"The game is about results and stuff, but to me it is all about the amount of people you meet. Just some of the players you work with over the years are outstanding young men.

"Some of the people you meet when you first start are your mates for life. And that is what it is all about.''

He did not want to single out any one player but said working in Otago meant sides had to be creative.

"Down here we are always going to be the white man battling. So we've got to be smart in the way we approach things. We've got to be able to play what is in front of you. We have to be very fit and be creative in how we play the game.

"Show a point of difference, I suppose.''

Young finished up at the union when it restructured his role with more of a focus on coaching coaches.

He applied for the new positions but missed out.

He said he would not return to professional rugby and it was time to give back to the game that he had gained so much from.

He is helping out at the Taieri club with his son Nathan coaching a colts team.

He has now come full circle and is back working in forestry, a job he had before rugby became a full-time job.

"I'm loving it, actually. Great to be out with the boys in the field. The body was feeling it the first few days but it is great.'' 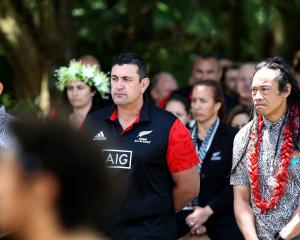 Highlanders make up half Maori All Blacks’ forward pack 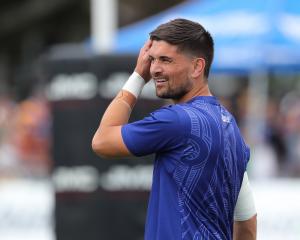 Question over Blues’ inside backs 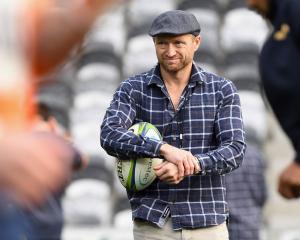 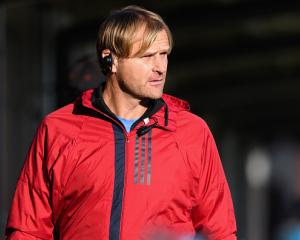 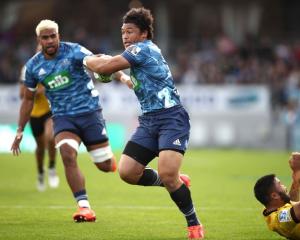 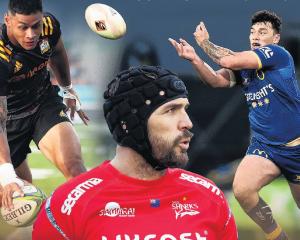