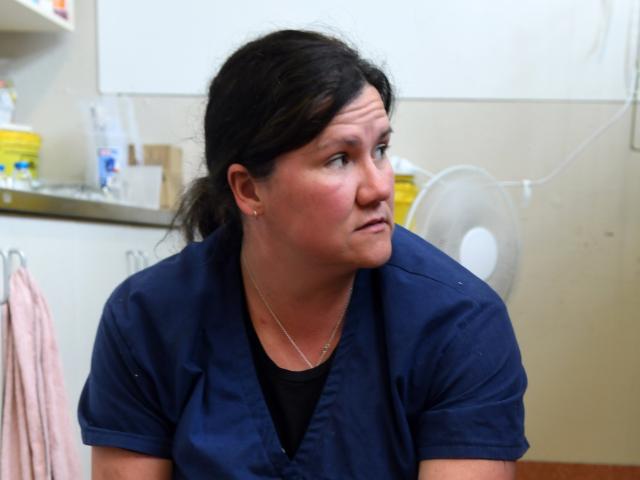 A search for diversity around its board table has led the Yellow-eyed Penguin Trust to co-opt younger members.

Penguin refuge advocate Lorraine Adams has not given up on expanding the Oamaru Creek penguin reserve, despite her fourth attempt being rejected.

Discovering a tourist had lit a campfire in the dunes at Sandfly Bay right next to a threatened yellow-eyed penguin colony was the last straw for volunteer Pat Dean.

The bodies of more than 40 endangered yellow-eyed penguins have been found on Otago Peninsula, raising concerns of a repeat of a ''mass mortality'' event which wiped out 60% of peninsula breeding adults in 1990.

Looking after the chicks orphaned by the mysterious deaths of adult yellow-eyed penguins on Otago Peninsula has become a full-time job.
The Yellow-eyed Penguin Trust has indicated to the Dunedin City Council it will seek the council's support in its battle against the threat to the species from inshore commercial fishing.
Transtasman co-operation will be to the fore next week when penguin experts from New Zealand and Australia converge in Oamaru for the eighth annual Oamaru Penguin Symposium.
A planting afternoon will be held at Brighton Domain this weekend to improve habitat for the region's penguins.
To protect nesting yellow-eyed penguins, the Boulder Beach Conservation Area will again be closed to the public for three months.

Oamaru woman Sue Downton has returned home from a fortnight in the Bay of Plenty spent caring for little blue penguins fouled or threatened by oil spilling from the shipwrecked Rena.

It has been third time lucky for University of Otago zoologist Prof Jonathan Waters as he starts investigating whether some of our native coastal species, including the yellow-eyed penguin, really are native.
An initiative to keep both people and penguins happy around Oamaru Harbour is being set up by the Waitaki Tourism Association.

Some of the rarest penguins in the world have been spotted in Milford Sound, having arrived for the nesting season.
Sunday is World Ranger Day and to celebrate, the Yellow-eyed Penguin Trust is giving people the opportunity to experience a day in the life of its ranger Leith Thomson.
A popular breeding ground in the Catlins for endangered yellow-eyed penguins has received more than $2500 to control predators.

A $713,000 redevelopment of the Oamaru blue penguin colony has been suggested to maintain its status in the nature heritage industry.
Another All Black is to champion the cause of the endangered yellow-eyed penguin.

A Fiordland crested penguin starting its moult has been rescued from a beach at Ocean View, south of Dunedin - where it was at risk from dog attacks - and released at Sandfly Bay, on Otago Peninsula.

With designer housing and gourmet salmon meals delivered by a personal chef twice a day, a group of lucky yellow-eyed penguins probably have their peers green-eyed with envy.