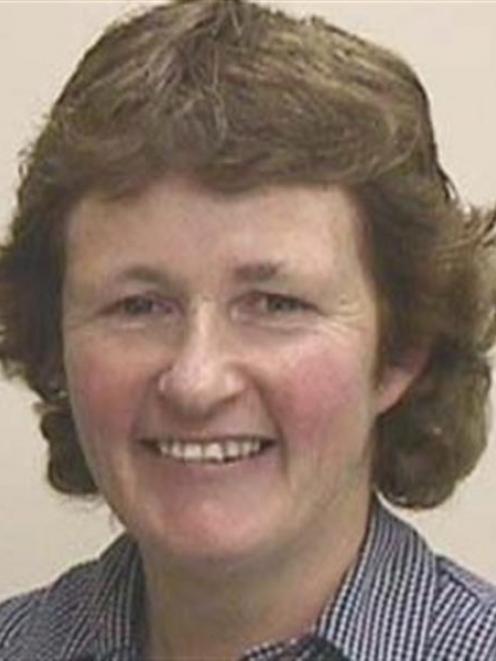 Lorraine Adams.
Penguin refuge advocate Lorraine Adams has not given up on expanding the Oamaru Creek penguin reserve, despite her fourth attempt being rejected.

Miss Adams was ''very disappointed'' with the decision. She said she could not understand why the Waitaki District Council's harbour subcommittee rejected her proposal to make the reserve larger to replace land lost to sea erosion, which had seriously reduced its size.

The Oamaru Creek Penguin Reserve, along the foreshore from Oamaru Creek south to Holmes Wharf, was established in the early 1990s as an alternative nesting area to the then-new Oamaru Blue Penguin Colony and as a study area to gauge the effect of tourists on the population.

However, over the past decade the Oamaru Creek reserve has been eroded to a small portion of its original size.

Since then, Miss Adams has been trying to get the reserve enlarged.

The latest attempt comes after the council carried out work on land inland from the reserve to cover areas contaminated by an old treatment plant.

She sent an illustrated proposal to the council, as well as the Department of Conservation, Oamaru Blue Penguin Colony, Otago Regional Council, United Nations Environment Group and others.

In it, she showed how the area could be incorporated into the reserve, landscaped and fenced.

Miss Adams thought now would be the time to extend the reserve, but the harbour subcommittee has rejected that option.

''I'm really disappointed. I can't understand what the problem is and the reasons,'' she said.

However, until she had an official response from the council to the request and the reasons why it was rejected, she could not decide what her next step would be.

Initially, Miss Adams had said if she did not succeed this time, it would be her last attempt.

The council's corporate services group manager, Carolyn Carter, said Miss Adams' proposal, along with other options, had been discussed at a workshop with the harbour subcommittee last month.

After considering the options, the committee had decided to retain the proposal in the harbour development plan to keep the area next to the reserve as an open-space park and a site for events.