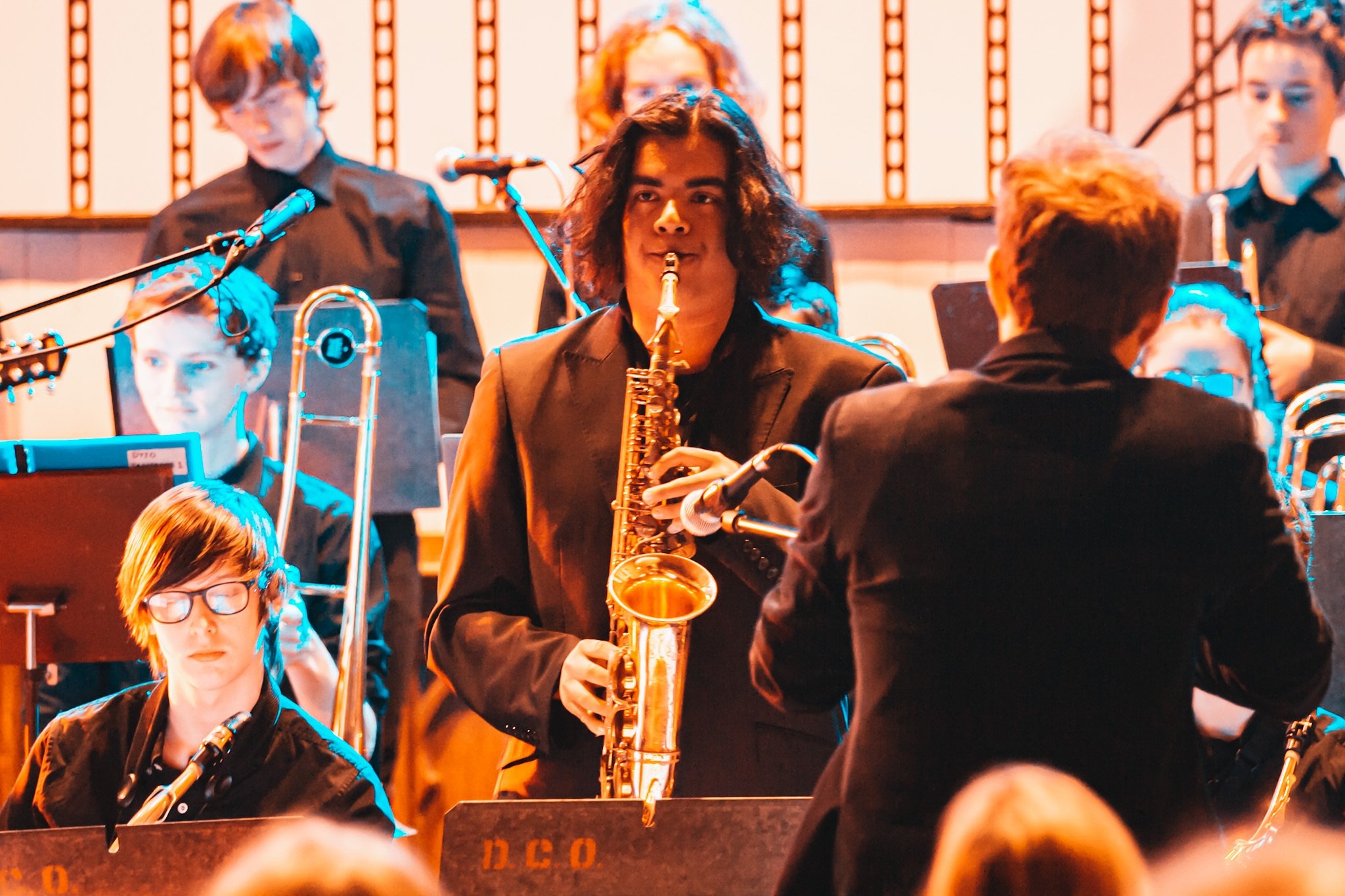 Series resumes . . . Dunedin Youth Jazz Orchestra features alto saxophonist Jayden Jesudhass among its soloists for Dunedin Jazz Club this Saturday night at Hanover Hall. PHOTO: SUPPLIED
The Dunedin Jazz Club will resume its monthly concert series this Saturday at Hanover Hall with a double bill featuring the Dunedin Youth Jazz Orchestra (DYJO) and the Djangocalypse Trio.
After two months of Covid-19 disruptions, musical director Bill Martin is excited about reopening the club with a full set of modern jazz compositions performed by the DYJO.
Focusing on the work of Florian Ross — a German composer who combines modern jazz with the sophistication of classical counterpoint — the DYJO will perform Ross originals such as Funf Freunde and Cycling, as well as arrangements of Coltrane classics such as Moment’s Notice and Naima.
Saturday’s concert is entitled “Jayden’s Jive” to celebrate the sound of alto saxophonist, Jayden Jesudhass, who has had an immediate impact on the band after joining at the beginning of the year.
With his background as a classical flautist and singer, Jayden’s pure melodic lines on the alto provide the perfect medium for bringing all the voices of the jazz big band together.
Jayden is joined by other talented soloists Finn McKinlay (trombone), Matthew Wong (tenor), Isaac Randel (tenor) and Paxton Hall (trumpet) to give this Big Band an original sound.
The second act on the double bill is the Djangocalypse Trio, an acoustic trio led by local guitarist Andy Parsons.
Having performed a variety of genres, including rock, blues, and country, Parsons discovered gypsy jazz during a recent stint in New York, where he received tuition from Alex Simon.
The all-acoustic trio is heavily influenced by gypsy jazz guitarist Django Rheinhardt as they interpret a range of jazz hits from the 1920s and beyond.
Parsons is joined by Simon Christie on guitar, and Daniel Potter on double bass.
The Dunedin Jazz Club is a licensed venue that creates the atmosphere of a jazz club in a concert setting.
Tickets will be limited to 100 in accordance with Level 2 guidelines.
Tickets from Eventfinda.
Doors open at 7.15pm, with Dunedin Youth Jazz Orchestra playing at 7.45pm, and The Djangocalypse Trio at 9pm.
Comment now 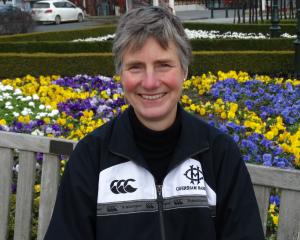