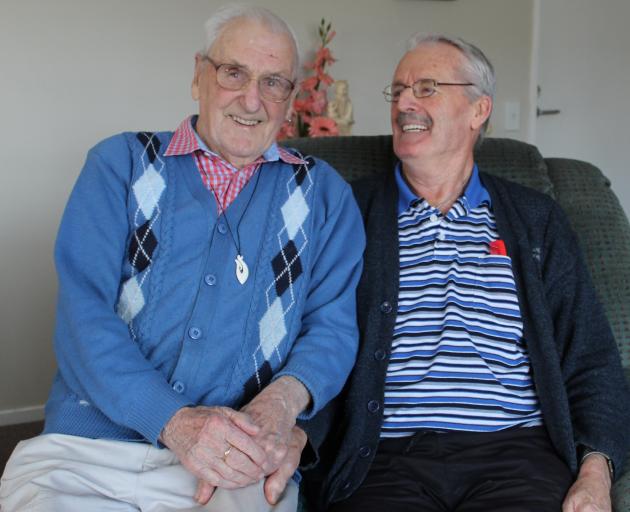 Gay couple Eric Dyer (79) and Jim Williams (95) have shared 53 years together.PHOTO: SIMON HENDERSON
It has been about 50 years since the birth of gay liberation in New Zealand, but throughout all the battles one Dunedin couple have been quietly living their own truth.

‘‘We met at a friend’s place, and I was involved with somebody else at the time,’’ Mr Dyer said.

That relationship didn’t work out but about a year later the two met again.

‘‘And that is when Jim invited me out to his place,’’ Mr Dyer said.

‘‘I went for the weekend and never moved out.’’

The challenges of being gay at time when sex between men was illegal were sometimes a hard burden.

‘‘I was still coming to terms with who I was, what I was, because I had a sort of religious background and that wasn’t really compatible with who I was.’’

Auckland in the 1960s had some bars and hotels where gay men could meet, Mr Dyer said.

They also became part of a regular social group.

‘‘In the end I think we had about 19 couples that would get together at each other’s homes.’’

In the late 1970s the couple moved to Dunedin, living quietly together.

In 1993 when about 4000 anti-homosexual pamphlets were stuck on cars during a cricket final at Carisbrook, Mr Dyer was motivated to act.

This was because he was still working and ‘‘a bit scared at that stage of coming out’’ to co-workers.

‘‘Writing like that I was able to add something in defence of gay people, that we were just normal people,’’ Mr Dyer said.

By this time Mr Williams had retired and it did not worry him to have his name in the newspaper, Mr Williams said.

When the Homosexual Law Reform Act was passed in 1986, the pair joined a celebration at a local hotel, but when same sex marriage became legal in 2013 they did not feel the need to marry.

The couple have been living at Summerset at Bishopscourt for about five years.

‘‘Before we signed up I said we are a gay couple, is that a problem, and they said no, they had an open policy,’’ Mr Dyer said.

‘‘We fit in with the villagers here. They all know we are gay,’’ Mr Dyer said.

The pair take part in group activities and had their 50th anniversary at the main lounge.

‘‘We have both had a good life, and Eric has been a godsend,’’ Mr Williams said. 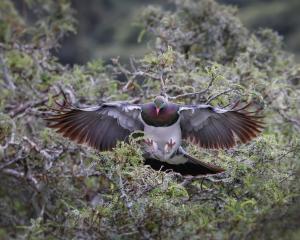 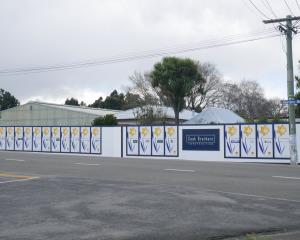 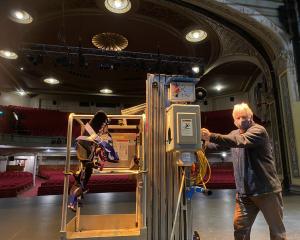 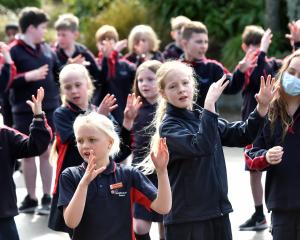 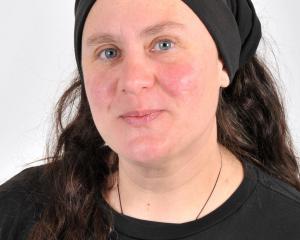 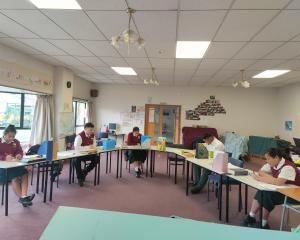 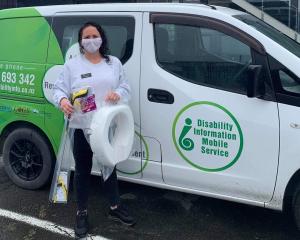 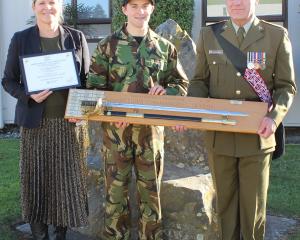 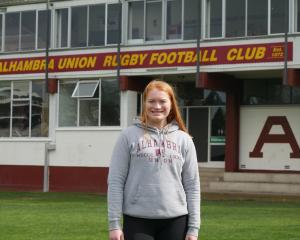