Club general manager Rebecca Adlam said a 2km-long gravel track at the racecourse was available for the public to use for activities such as walking, running, teaching children to ride bikes and exercise dogs.

"Dog poo has been left on the track and my staff have to clean it up each day — which is really unfair," Miss Adlam said.

If dog owners continued to fail to pick up after their pets, the club might exclude the public.

"If it doesn’t improve we have to do something, maybe that is we have to lock the gates for a period of time until people get the message."

Locking the gates was a last resort, she said.

"We ask for people to respect the rules."

The club preferred the public use the racecourse after 11.30am.

A dog walked on the racecourse before then must be on a lead, she said.

Horses’ trainers ensured the tracks were clean after using the track, she said.

"So why should dog poo be left?"

The racecourse was a popular location for wedding parties to have photos taken.

People attending events at the racecourse — such as a car boot sale this Sunday — were often visiting the facility for the first time.

"People are walking the track and they’re dodging dog poo."

The racecourse was owned by the club.

The problem was ongoing and "a cause of complaints across the city", Mr Hanlin said.

Dog owners must carry and display suitable bags for picking up after their pets. 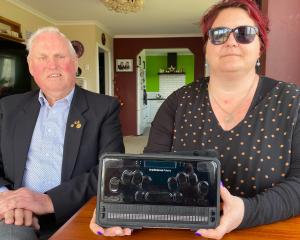 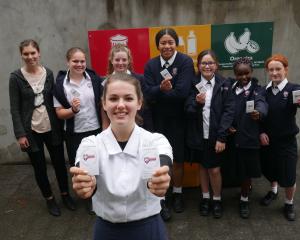 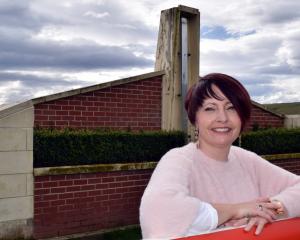 People. You can't let them in anywhere.