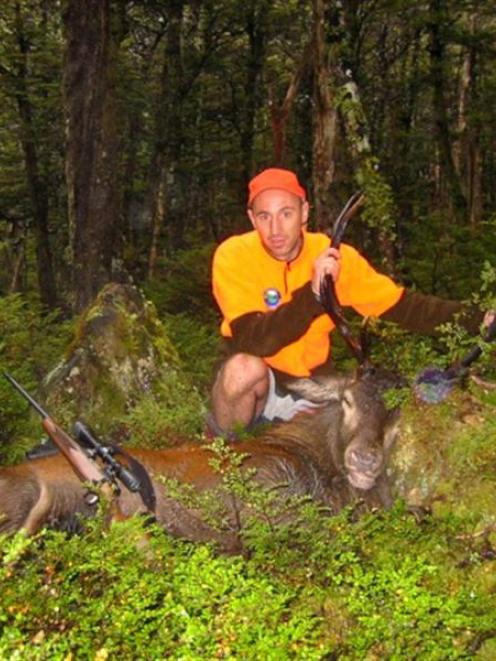 Mr Scott, an industrial designer and also keen hunter, has spent much of the past three years investigating the causes of and possible solutions to such accidents.

He and business partner David Grove have been working on a small gun-mounted sensor that could warn a hunter that their gun was aimed at special detectable patches worn by anyone seeking protection.

The idea was fostered several years ago when the self-described outdoors man was on a hunting trip with friends in the Nelson Lakes area.

It was during the roar and the trio got on to a stag. Mr Scott lost sight of his two friends, who both had loaded rifles, and he started thinking about newspaper articles he had read containing "nasty stories" when hunters were shot by friends.

It was the industrial designer in him that thought it would be good if there was some way a gun could warn if it was pointed at a person.

It also needed to be practical, he said.

He and Mr Grove, now under the watch of a Wellington business incubator, Creative HQ, were working with businesses in Otago and Christchurch to translate their prototypes into "world-first life-saving technology for hunters and those who share the outdoors with them". 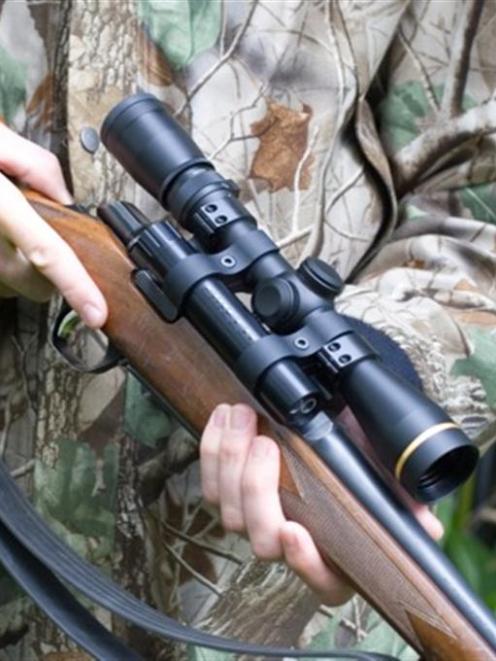 A mock-up of what the sensor will look like alongside the rifle's scope.
Although the project had been self-funded to date, they needed "quite a significant amount" of external investment to get it to market.

It was a chance for investors to "make some money and do some good, save some people's lives and heartache", Mr Scott said.

He had been to the United States and spoken to some of the biggest hunting retailers in the world who seemed "really interested" in the concept.

There had also been a good response from hunters spoken to in New Zealand.

Although blaze-orange stood out in the bush, data from the International Hunter Safety Education Association showed nearly half of hunting accident victims in the US were wearing it when shot, he said.

Most victims were shot by their hunting companion.

Although the shooter was often accused of being careless and negligent, in many cases they simply mistakenly believed they had identified their target as game.

Subconscious factors could cause people in certain circumstances to see what they were expecting to see, Mr Scott said.