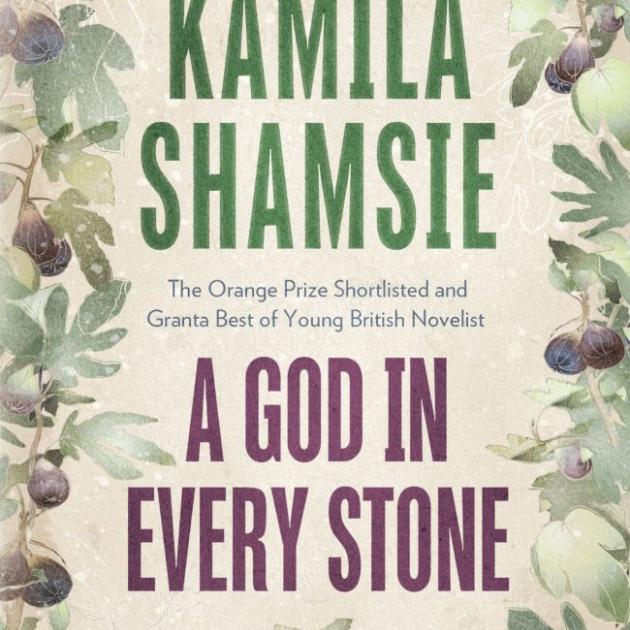 Young Englishwoman Vivian Rose Spencer is on an archaeological dig in Turkey with her father's friend Turkish archaeologist Tahsin Bey in the foreshadow of World War 2. The war separates them and forces upon her a decision that will haunt her forever.

The same war takes Qayyum Gul, a Pathan soldier in the British Indian army, to fight for foreigners far from his home.

Their two stories become linked a year later when Vivian travels to Peshawar on her own quest for Tahsin Bey and an ancient artefact, and befriends Qayyum's young brother Najeeb, who is keen for attention and to soak up all she has to teach him. But the legacy of the war, and the inevitability of Partition, loom large.

I found the book reminiscent of Michael Ondaatje's The English Patient with similar foreign characters, settings and descriptions, references from ancient Greek historian Herodotus, against a background of war, Empire, exploration, love and loyalty (and disloyalty).

The historical detail is exhaustive and the plot compelling. Another complex, powerful read from this gifted storyteller.