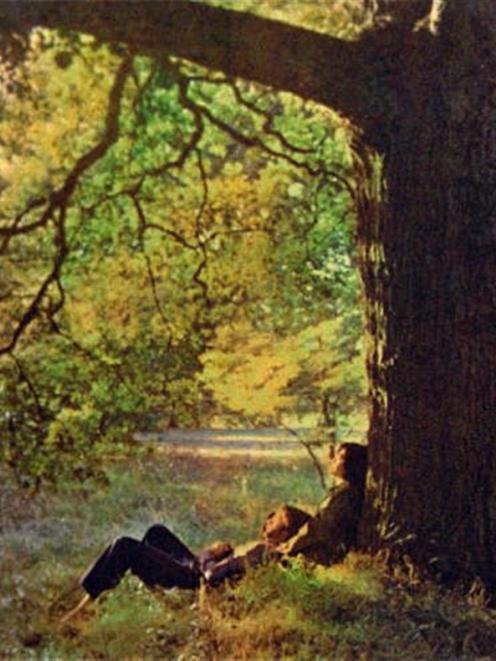 In the age of the single download, Jeff Harford rediscovers the album . . .

Few of us would turn something as private as the dissection of our personal neuroses into a very public, very vocal purging of pain.

But then, few of us have what John Lennon had.

By the end of 1970, Lennon could count on a guaranteed audience, eager to hear what he had to say in the wash-up of the Beatles' demise.

Whatever they were expecting, it was unlikely to be the off-the-leash therapy session he delivered.

Fresh from four months of primal therapy under Arthur Janov, he empties himself of repressed responses to the accidental death of his mother and abandonment by his father, and comes clean about his disillusionment with a catalogue of religions, idols, mantras and myths he has either dabbled in or been exposed to.

Twice, on album-opener Mother and on hardest rocker Well Well Well, Lennon lets rip with a series of tonsil-shredding screams that seem designed to test Janov's theories on resolving past traumas through reliving them.

True to the unwavering display of faith that many Fab Four fans had crucified him for, Lennon also reaffirms his love for Ono.

On God - the album track that sees him list magic, I Ching, the Bible, and the Beatles among the many things he does not believe in - he states simply, "I just believe in Yoko and me/That's reality" and goes on to explain that the dream is over.