The mark of class stamped on 'Star Fish' 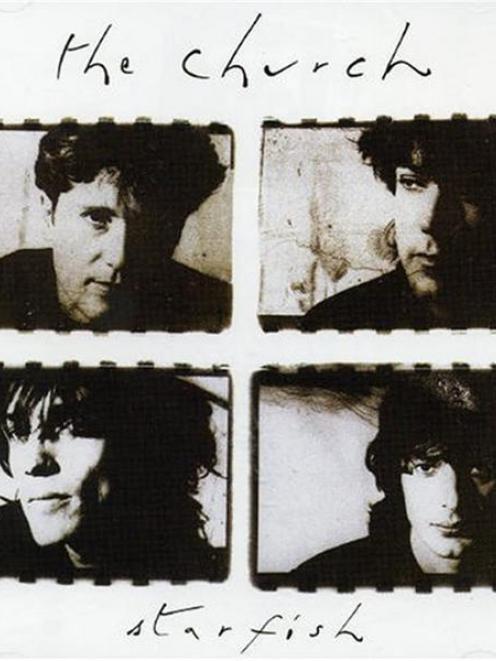 To call Star Fish The Church's breakthrough album implies discovery, a high point in creativity and financial success. None of those things are true of the Australian band's 1988 release, but it is nevertheless a consistent and excellent work. And it did produce ''that'' song.

Under The Milky Way reached No24 on the US Billboard Hot 100 and has since resurfaced as a much-covered soundtrack piece and ad track, earning royalties for co-writer and bassist/singer Steve Kilbey that, meagre as they might be, represent the peak of the collected rewards for his 40 years as a band member and solo performer.

It was ''an accidental song that I accidentally wrote'', he has said, recalling the band's months in Los Angeles for the Star Fish sessions with little fondness.

The Church were anything but newbies when Arista Records partnered them with hit-making producers Greg Ladanyi and Waddy Wachtel for the band's fifth studio album. Shed from the rosters of Capitol Records and Warner Bros for failing to deliver enough chart-friendly fodder, the four-piece guitar outfit had long battled with being a pop band.

The longer they stayed in LA, working with a nit-picking production team unimpressed by their tunes and their chops, the less likely a decent result appeared. But somewhere amid the general dysfunction a spark was lit and the band traded on that antipathy to put a sting in the tail of more than one song.

North, South, East And West, with its dazzling descending guitar line, is the most direct assault on La La Land, while Blood Money and Reptile conjure up seedy situations and characters consistent with Kilbey's jaded view.

But all-out attack was never The Church's style. The band's signature twin guitars shimmer throughout, streaming riffs both elegant and abrasive, while Kilbey remains detached and cool, as ever. There is an air of melancholy and mystery that ultimately stamps a mark of class on the experiment.