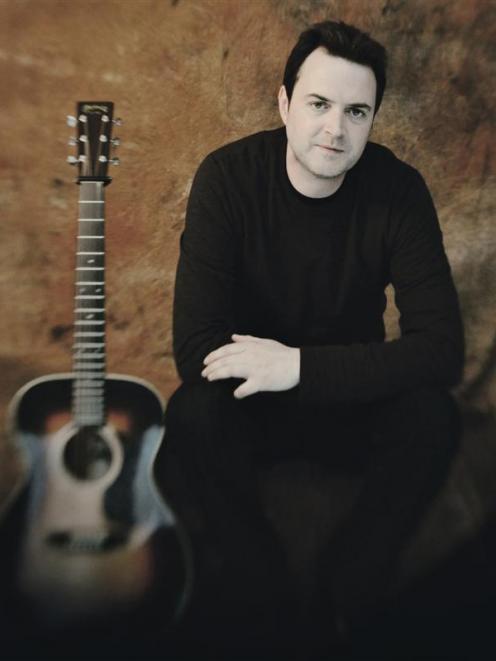 McNeill is one of New Zealand's best known folk artists for his work solo and with Ben the Hoose.

He will be performing with traditional singer Chris Penman and the Dunedin group Catgut and Steel, featuring Mike Moroney and Anna Bowen.

" 'Portobello Years' is a meeting of traditional and contemporary songs with a strong Scottish feel," McNeill says.

The harp/guitar duo of Webby and Stuart have been entertaining audiences for more than 10 years. For this concert they are joined by accordion player Barrie McDonald, whose name is synonymous with the best of Celtic music in New Zealand.

• Another Gin
Gin Wigmore is to release her second album Gravel & Wine on November 7. The first single, Black Sheep, will premiere on New Zealand radio on Monday, September 26.

Last week it was announced that Gin will headline the free final night concert at Queens Wharf on October 23 as part of the Rugby World Cup celebrations.

The 24-year-old soprano will perform at the Regent Theatre on November 24 .

The following day, the band plays a free gig at 10pm at Mou Very, where it will release a limited edition single Rugby is Fagz.

My,Oh. then heads to Wellington to play four shows.

The electronic duo of Carmen Norgate and Mark Currie are supported at Glue by The **** Chairs - Michael Morley and Morgan Oliver - and Waots.

• Parachuting in
Long-running Christian music festival Parachute has announced a second headlining act for the 2012 concert.